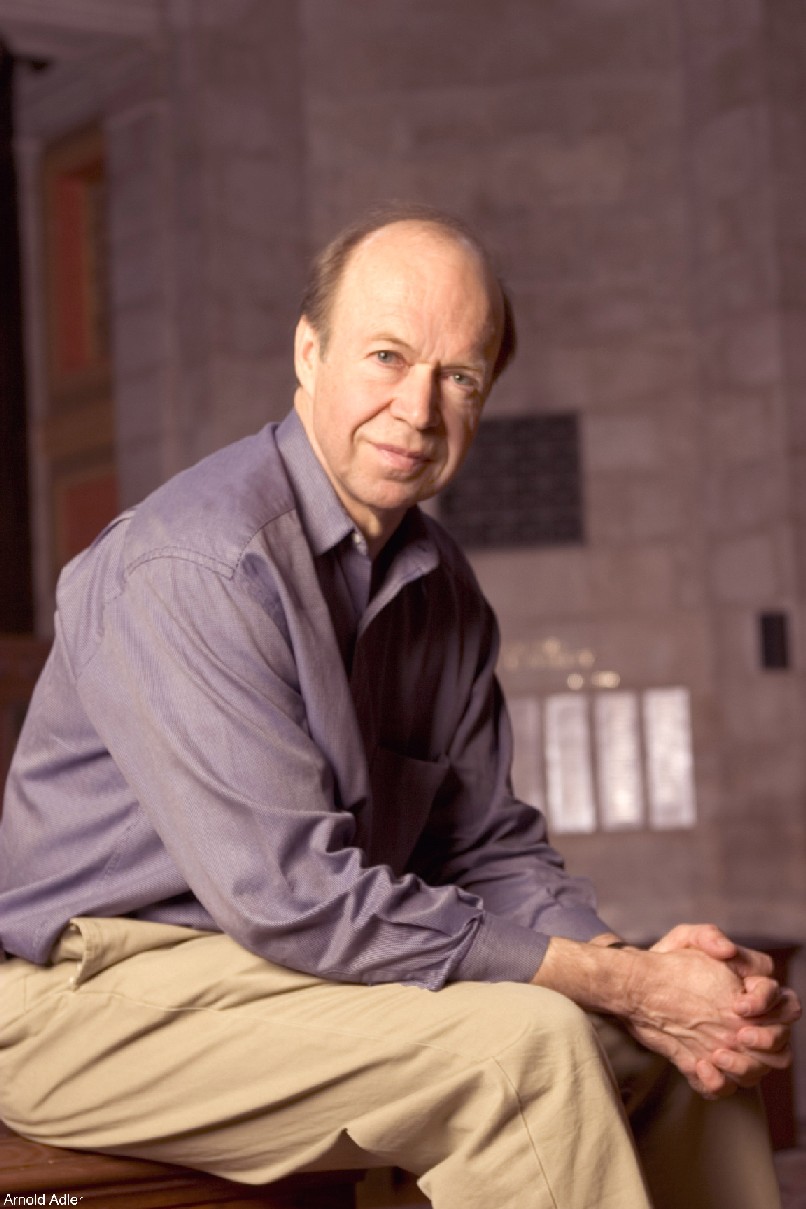 Happy New Year 3. One of the world’s leading experts on climate change has warned that the Earth is being turned into a “different planet” because of the continuing increase in man-made emissions of greenhouse gases.

In an interview with The Independent newspaper, Jim Hansen, who was one of the first scientists to warn of climate change in scientific testimony to the US Congress in 1988, claimed that we have less than 10 years to begin to curb carbon dioxide emissions before global warming runs out of control and changes the landscape forever.

Dr Hansen said: “We just cannot burn all the fossil fuels in the ground. If we do, we will end up with a different planet. I mean a planet with no ice in the Arctic, and a planet where warming is so large that it’s going to have a large effect in terms of sea level rises and the extinction of species.”

“If we follow business as usual, and we don’t get off this course where year by year we’re getting larger and larger emissions of CO2, then we’ll have large sea-level rises this century and I think that will become more apparent over the next decade or two,” Dr Hansen said.

“The last time it was 3C warmer, sea levels were 25 metres higher, plus or minus 10 metres. You’d not get that in one century, but you could get several metres in one century,” he said.