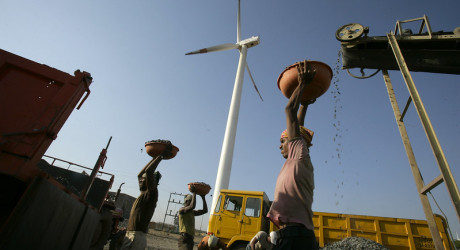 Putting clean energy stimulus at the heart of IEA analysis?

People all over the world are facing unprecedented crises from COVID-19. These tragic impacts will be the deepest in the world’s most vulnerable communities, regions and countries. IEA director Dr. Fatih Birol has urged governments worldwide to place clean energy at the heart of stimulus. Here Dr. Birol is right - but making this clean energy call count with real ambition is critical if the IEA wants to shake its reputation as a shill for the fossil fuel sector. 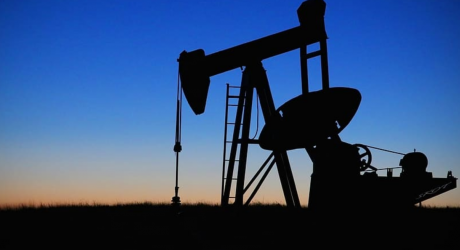 What America needs is a comprehensive vision for energy security, one that goes beyond fossil fuel independence. This plan should entail sustained investment in alternative fuel sources and technologies… If the United States really wants to be energy independent, it must look toward preparing for a post-oil future.” 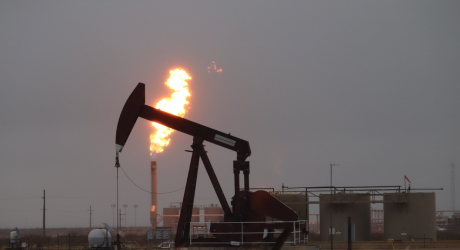 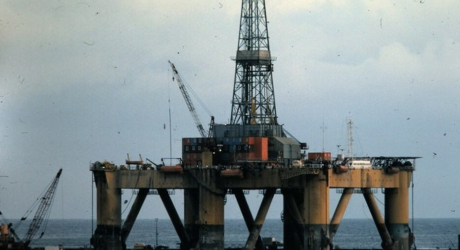 What role for OPEC in the last generation of oil?

OPEC doesn’t have many friends among the climate movement. Perhaps climate advocates remember the organisation’s anti-climate stance in the 1990s. For example, in 1995, OPEC and the US jointly blocked the start of negotiations that would