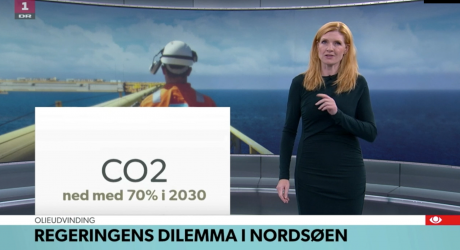 Denmark could be close to phasing out oil and gas extraction. Here’s why it would matter. 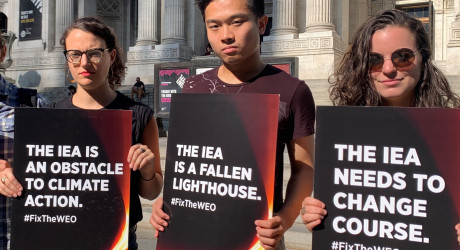 For the IEA, real scenario reform will require more than risky emissions accounting tricks that punt the burden and costs of reducing emissions to future generations. 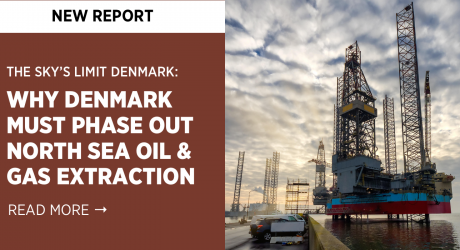 The Sky's Limit Denmark: Why Denmark Must Phase Out North Sea Oil and Gas Extraction 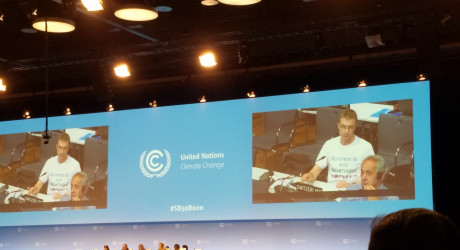 ‘Science is not negotiable': The Fossil Fuel Phase-Out Must Start Now

Affirming that “science is not negotiable” in the halls of a UN conference center and acting on that fact in one’s own policy decisions can be two different things. What counts for the climate is action to manage a rapid and just transition off of fossil fuels.