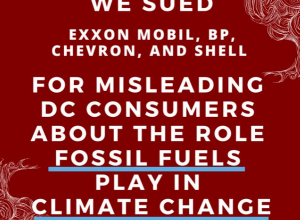 Both Minnesota and D.C. sue Big Oil for “campaign of deception” over climate change

Big Oil’s decades' old campaign to deny, deceive and delay action on climate change has been thrust into the spotlight again after the Attorney Generals for Minnesota and the District of Columbia (D.C.) both launched legal action against the industry within 24 hours of each other. 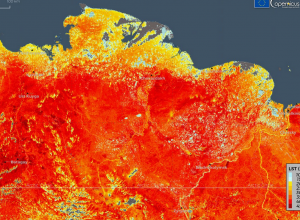 The Arctic is boiling and the whole Arctic food chain is at risk. It is a stark warning and one that demands an immediate response by politicians and policy makers. 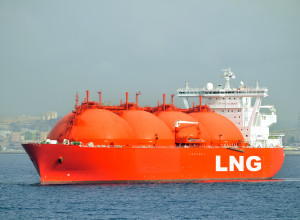 Ireland’s proposed Green New Deal, which has been hailed as the country’s “best chance 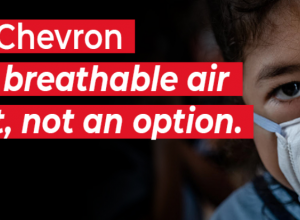 For years Big Oil has repeated the dirty tactics of Big Tobacco. And once again it has been found doing so again.