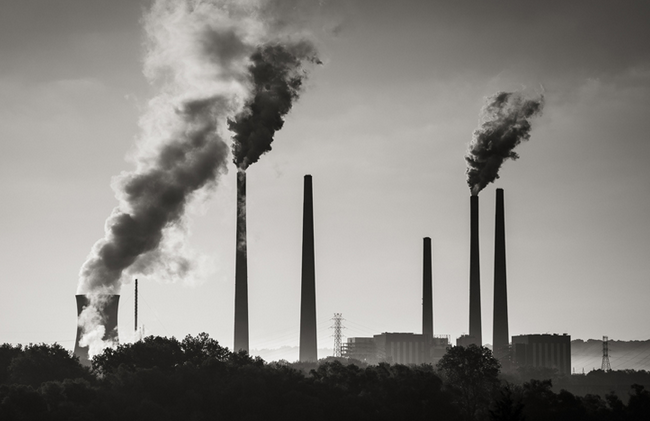 The fossil fuel industry continues to argue that Carbon, Capture and Storage (CCS) is an integral solution to our climate crisis. Billions have been spent trying to get the technology to work. Billions has already been wasted.

Billions more will be wasted too. In 2021, Joe Biden’s Infrastructure Investment and Jobs Act authorized an additional USD 11 billion dollars for CCS demonstrations and infrastructure.

The signs are not looking good. Just before Christmas, in a report that has largely slipped under the radar, the U.S. Government watchdog General Accountancy Office, issued a damning report into the Government’s investments into CCS.

According to the report, the Department of Energy’s (DOE) previous investment of USD $1.1 billion in carbon capture and storage (CCS) demonstration projects resulted in varying levels of success.”

Even this was putting a positive spin on it. Of the coal CCS projects funded, the Department of Energy provided nearly UDD $684 million to eight projects. The money resulted in one operational facility. For industrial projects, two of the three became operational. Even the usually loyal Oilprice website slammed the success of the DOE funded projects, saying “most of which turned out to be failures and were never built.”

Oilprice also pointed out that the only “operational large-scale U.S. carbon capture project at a coal plant, the Petra Nova project, was idled in 2020 due to low oil prices that year, which made it uneconomical. In early 2021, the operator of the project said it would shut indefinitely the gas plant that was the power source for the CCS project.”

Meanwhile, the world’s sole carbon capture project, which is attached to a big power plant in Canada managed to capture 43 percent fewer metric tons of carbon dioxide in 2021 compared with the year before, according to new data.

Meanwhile the cost of CCS is alarming others. In a recent article, Bloomberg pointed out that so far for CCS projects removing carbon from smokestacks, the cost equated to about $600 a ton. At that rate, said Bloomberg “there isn’t enough money in the world” to get to the one trillion tons that some scientists believe is required to stabilize climate change by 2100.

It is no surprise, therefore, that even industry insiders are skeptical of the technology. The CEO of the multinational Italian energy firm Enel told CNBC at the end of last year that “the technology is not a climate solution.”

“We have tried and tried,” the CEO, Francesco Starace informed CNBC. “The fact is, it doesn’t work, it hasn’t worked for us so far.”

Starace added, “there is a rule of thumb here. If a technology doesn’t really pick up in five years — and here we’re talking about more than five, we’re talking about 15, at least — you better drop it.” The main climate solution is simple. “Basically, stop emitting carbon,” said Starace.

Which is exactly what activists and scientists have been saying for decades. Keep it in the ground. It really is that simple.

For a longer analysis on CCS by myself and OCI Co-Research Director Lorne Stockman, click here.