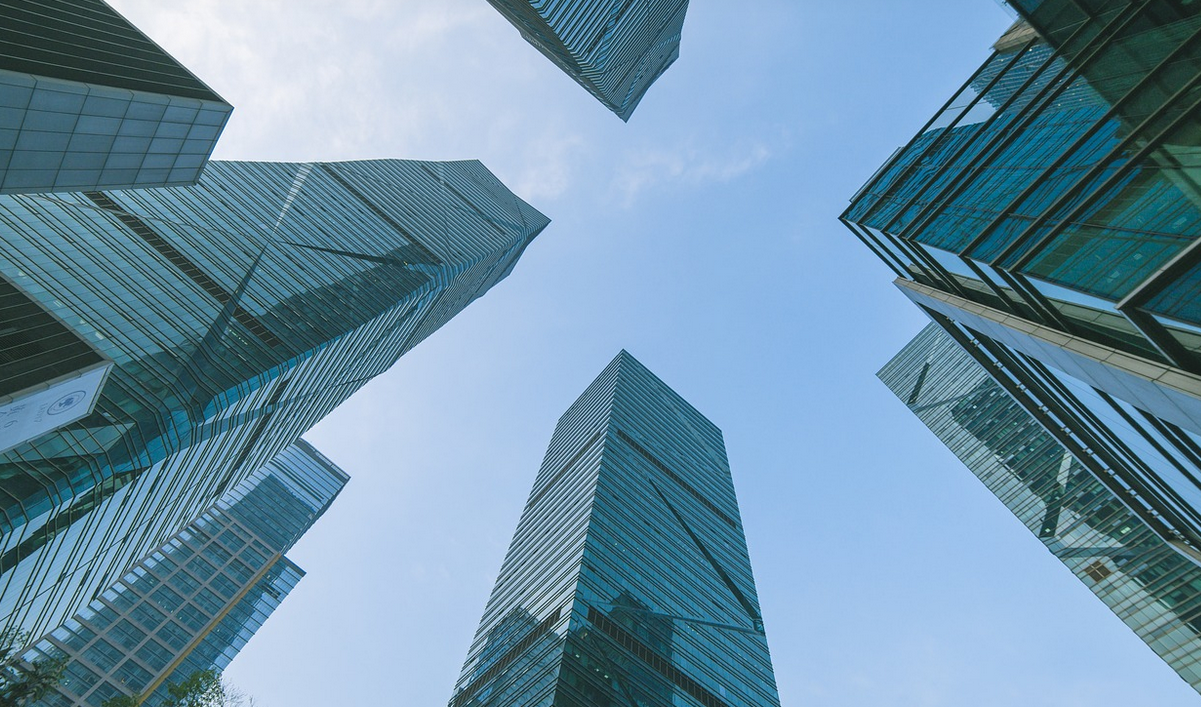 The volatility in the energy markets is once again showing how a flawed reliance on oil and gas is impacting both consumers and nation states.

For many countries in Europe, the Americas, and Asia, the price of wholesale gas is rocketing, with consumers being warned that energy bills could rise by as much as 30% next year.

Meanwhile, Reuters is reporting that some of the world’s biggest importers of liquefied natural gas (LNG), many in Asia, are reducing orders in the face of a 500% price surge within a year. The volatility is causing real problems. In South Korea, Asia’s third largest importer, one buyer described the situation to Reuters as “chaos.”

In the U.S., benchmark gas prices are currently at seven-year highs, although below European and Asian levels.

As hundreds of millions suffer with increased bills, secretive financiers are making millions on the back of the gas price hikes. And to make the situation even worse, the people making money are those who have invested in fossil fuels — on the backs of other investors pulling out due to climate concerns.

As the Financial Times has reported today, the financiers, working out of secretive hedge funds, which normally operate outside the public eye “have been quietly scooping up the shares of unloved oil and gas companies discarded by environmentally minded institutional investors, and are now reaping big gains as energy prices surge.”

The paper continued, saying that “hedge fund managers in the US and UK have been betting that the eagerness of many big institutions to be seen to embrace environmental, social and governance (ESG) standards means they are selling wholesale out of fossil fuel stocks, even though demand for some of these products remains high.”

One such hedge fund manager, Crispin Odey, founder of London-based Odey Asset Management, told the Financial Times, “It’s such a great and easy idea. They [big institutional investors] are all so keen to get rid of oil assets, they’re leaving fantastic returns on the table,” added Odey, whose European fund is up more than 100 per cent so far this year.”

This means that as more and more investors divest out of the oil and gas industry due to climate concerns, these hedge funds are making money on the back of the former’s social responsible activity.

So as churches, colleges, and companies increasingly pull out from investing in oil and gas, under pressure from the climate movement, these hedge funds are betting on climate chaos, planning on making millions of dollars in the process. Not only are the hedge funds investing in companies as others invest, they are also buying up old oil and gas assets being sold off by the majors.

As one financier told the FT: “People don’t understand how much money you can make in things that people hate.”

What this means, is that when the climate movement looks for those villains driving the climate crisis, they need to think not only of the likes of Shell, BP, Exxon, or Chevron, but also companies you have never heard of. And that has to change. These hidden companies must be made accountable for driving climate chaos.