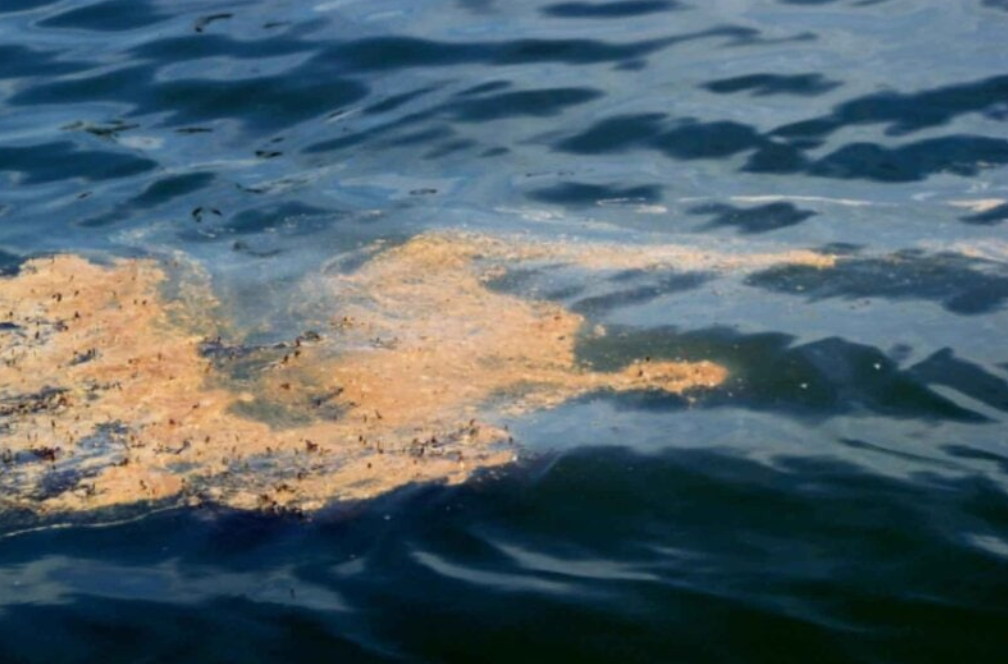 There is an unfolding “ecological disaster” off the southern Californian coast after an estimated 144,000 gallons of oil spilled onto Huntington Beach due to a pipeline failure over the weekend.

The spill, which is one of the largest ever recorded in recent Southern California history, was likely caused by a pipeline leak from the offshore facility, operated by Beta Offshore about five miles off the coast.

The spill occurred at the Elly platform, which was built in 1980, and which is one of 23 oil and gas platforms installed in federal waters off the Southern California coast.

The impact from the spill is growing both ecologically, legally, and politically, and once gain throws into the spotlight the safety of America’s aging oil and gas infrastructure, as well as its continued reliance on oil and gas.

Indeed, yesterday, The Associated Press reported yesterday that the company has been cited 72 times for safety and environmental violations that were reportedly severe enough to stop the drilling.

On Sunday, as the slick continued to grow, local Mayor of Huntington Beach Kim Carr told a news conference that the spill was “one of the most devastating situations our community has dealt with in decades.”

Carr then called on “the responsible parties” for the spill to do “do everything possible to rectify this environmental catastrophe,” adding that officials were looking at measures to make sure that those who were to blame for the spill, were “held accountable for this.” She added that the local beaches could remain closed for weeks or even months.

Yesterday, the Californian Governor, Gavin Newsom was forced to declare a state of emergency to assist in response to the oil spill.

Meanwhile the oil slick is now said to be impacting almost six miles from the Huntington Beach pier to the Balboa Pier. The local press is already reporting that the oil has “killed wildlife and impacted wetlands.” Birds and fish have been reported as being killed. Out at sea, dolphins have been reporting being seen swimming through thick oil.

The Supervisor for the local area, Orange County, Katrina Foley told the media that “wildlife is dying. It’s very sad. We do have reports of dead animals along the shore, washing up upon the shore at the Huntington Beach State beach area as well as wildlife within the Marsh and wetlands is dying,” Foley said.

And now the first lawsuit has been filed against the owners. The proposed class-action suit, filed in Los Angeles federal court, includes claims for monetary damages, injunctive relief, response costs, and medical monitoring from a local businessman, who claims he has lost earnings due to the beach closure.

Environmental groups, scientists, and politicians have said that the spill underscored the need for the state of California to move away from fossil fuels. For example, on Twitter:

This is terrible but not surprising. Where you drill you spill. It's passed time to end our dirty, deadly, planet-killing addiction to fossil fuel. #OilSpill https://t.co/4VXS7eFl7Y

Big company doesn't invest in infrastructure. Big company has a blow out. Big company gets sued. Lawyers get rich, people and the planet get screwed. Nothing fucking changes. #HuntingtonBeach #OilSpill #pipelinesfail pic.twitter.com/ImUi2yG2i3

"This is really tragic and it's a reminder of the damage that's being done by our continued reliance on oil, coal natural gas fossil fuels," Professor Michael Mann says on Huntington Beach oil spill. https://t.co/zYvedW5Tov

Laura Deehan, from Environment California said the spill was “a stark and dark reminder that oil is dirty, dangerous, and can make our air and water too toxic for life.”

Miyoko Sakashita, director of the Center for Biological Diversity’s Oceans program, added that “this oil spill is a tragic reminder that offshore drilling is a devastating threat to our coast and its wildlife.”

Sakashita continued, “I’ve seen the aging oil platforms off Huntington Beach up close, and I know it’s past time to decommission these time bombs. Even after fines and criminal charges, the oil industry is still spilling and leaking into California’s coastal waters because these companies just aren’t capable of operating safely. The only solution is to shut this dirty business down.”

To that end, the spill comes as Build Back Fossil Free, a coalition of climate and other civil society groups, which includes OCI, plans to protest outside the White House next week to call on President Biden to declare a climate emergency and block all new fossil fuel projects.

Collin Rees, the US Program Manager from OCI, said “this spill adds to the overwhelming evidence that fossil fuel projects are deadly to our local environment, to communities, and to the climate. It’s critical that President Biden and Gov. Newsom act on this wake-up call and use their authority to ban new fossil fuel projects of all kinds. We simply can’t afford more delay.”