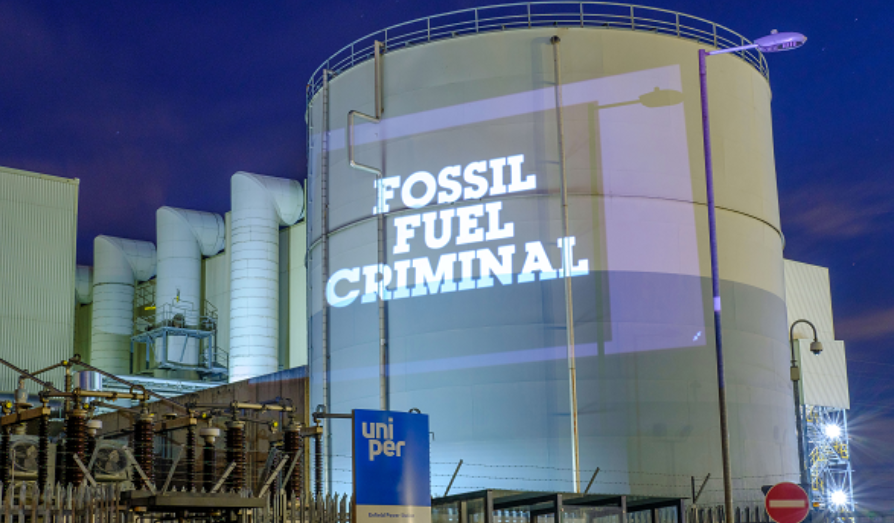 In a ground-breaking move yesterday the Ministers from Denmark and Costa Rica announced the formation of what is being called the Beyond Oil and Gas Alliance (BOGA).

The first diplomatic initiative of its kind, the Alliance intends to bring together countries and jurisdictions that have ended licensing for new oil and gas exploration, production, and those that are setting an end date for their production.

With the launch of BOGA, the political impetus will be for other countries to join Denmark and Costa Rica in setting an end date to production and licensing.

One of the current unknowns is how and why oil companies will react if countries vote to leave oil in the ground that these companies currently have a license to extract. Companies could either act responsibly and start investing in renewable technologies — or act irresponsibly and demand compensation for the oil that is left in the ground.

The signs from the fossil fuel industry are not good.

Back in February this year, I blogged on an obscure international agreement called the Energy Charter Treaty or ECT. At the time, I wrote: “It’s the treaty you have never heard of. But it’s the one that could affect your future and your children’s future. It has the potential to seriously slow down the international effort on climate change.”

Basically, the ECT allows companies and foreign investors to sue states under a system of international arbitration. And one of the sectors that can sue is oil and gas.

New research published yesterday by the UK-based Global Justice Now has revealed that fossil fuel firms are already suing governments for USD 18 billion arguing that action on climate change has affected their profits.

According to Global Justice Now, five of the largest lawsuits are being brought by TC Energy, RWE, Uniper, Rockhopper, and Ascent Resources. These are largely names no one has heard of, apart from the German giant RWE and TC Energy, the company behind the controversial Keystone XL pipeline.

Canada based TC Energy alone is now suing the U.S. government for USD 15 billion for revoking KXL’s pipeline permit, which was seen as a major climate victory.

Meanwhile Rockhopper is suing the Italian government for USD 325 million due to the banning of offshore oil drilling and RWE and Uniper are suing the Dutch government in response to the country’s plan to phase out coal.

And today, Global Justice campaigned outside several law firms, helping in the draconian legal fights and also shining a light on the Uniper power station in London, (see image above).

Roll up, roll up – it's the corporate court climate circus!

We're outside @Luther_RA's London office, who are helping RWE sue the Dutch govt for phasing out coal ? pic.twitter.com/4VOKLFuXga

Campaigners and concerned politicians are now trying to get the Treaty scrapped, as it will be a huge deterrent for countries to sign up to BOGA if they think legal action will quickly follow.

Jean Blaylock, trade campaigner at Global Justice Now, said “fossil fuel companies should be paying to fix the climate crisis they caused, but instead they want a payout. They’re suing governments who take climate action through secretive corporate courts, massively.”

Blaylock continued, “when world leaders gather in Glasgow, they’ll make lofty promises on climate action, but it will all be for naught if fossil fuel companies can sue governments into a state of climate paralysis. It could make a mockery of pledges at COP26.”