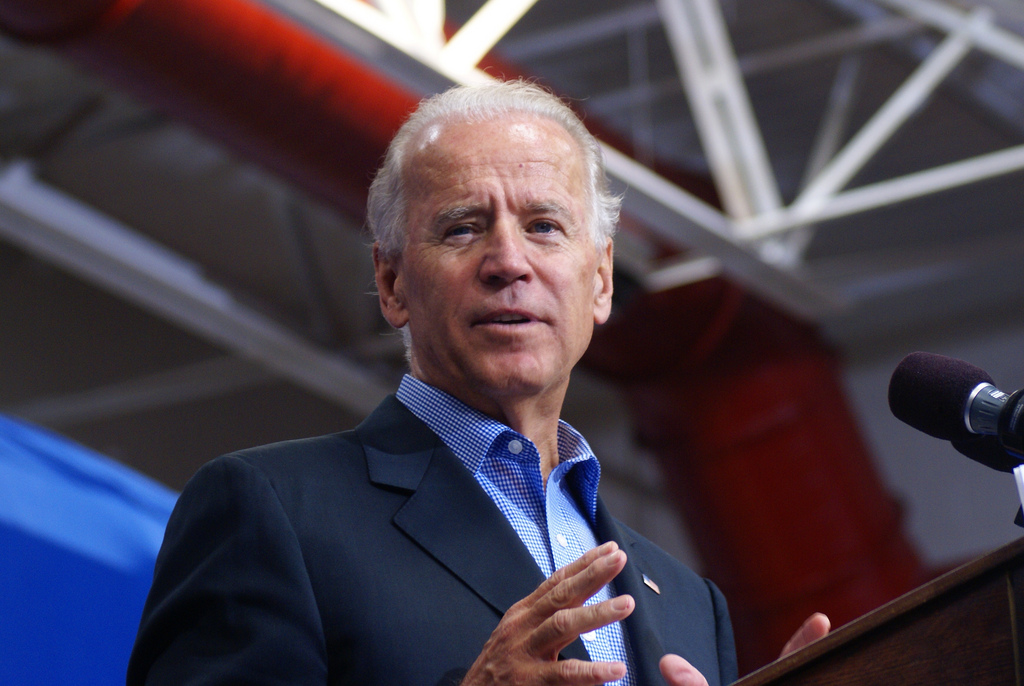 WASHINGTON, DC — Today, the Biden Administration released its FY22 budget proposal, which includes an end to tens of billions in subsidies to fossil fuel production.

“We’re pleased to see such a strong commitment to ending fossil fuel giveaways featured prominently in President Biden’s budget and American Jobs Plan. Subsidies to oil, gas, and coal companies have lined the pockets of fossil fuel executives and harmed communities for decades.

“Big Oil’s continued existence is the single biggest threat to our climate, and it’s long past time to end giveaways of public money to fossil fuel companies once and for all. As we enter another year that could feature climate-fueled wildfires devastating the West and supercharged hurricanes threatening the Gulf Coast, President Biden is right to be prioritizing the climate crisis in this budget. At the same time, the budget’s inclusion of additional subsidies for false solutions like carbon capture and sequestration is concerning and should be cut.