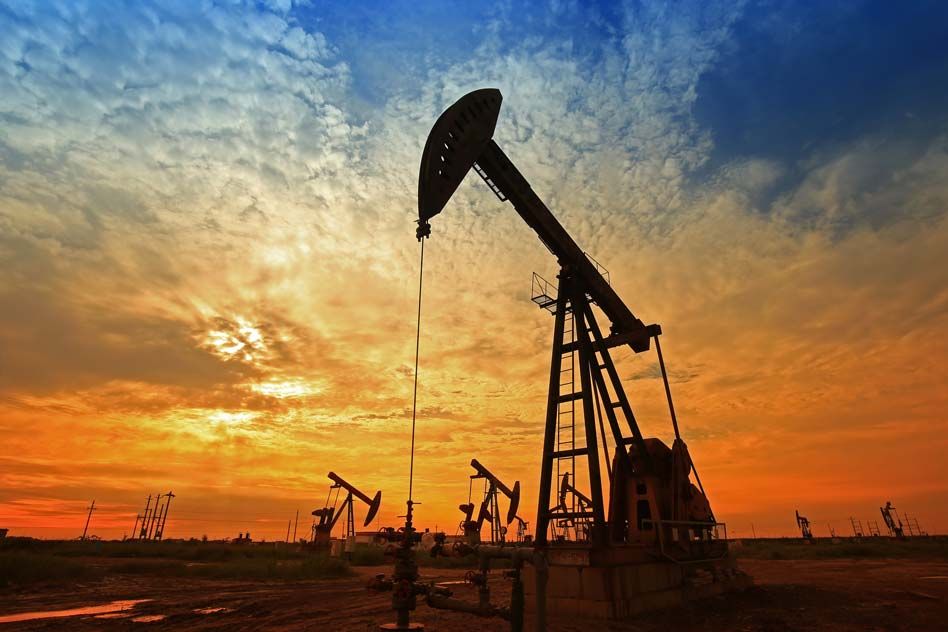 On April 23rd, the United States, Canada, Qatar, Norway, and Saudi Arabia, which jointly account for 40 percent of global oil and gas production, announced the creation of a Net Zero Producers Forum (NZPF) to “develop pragmatic net-zero emission strategies.” Though the initiative was overshadowed by the flurry of announcements made by Heads of Governments at the Leaders Summit on Climate convened by President Biden, the creation of the NZPF is a significant development as it is arguably the first international initiative bringing together fossil fuel producers to discuss the impact of climate policy on the production of oil and gas directly.

While this tacit recognition by major oil and gas producers that their contribution to the climate crisis can no longer be ignored is a welcome development, the framing of the initiative and its main objectives raise the prospect of the NZPF being a greenwashing tool in service to the oil and gas industry’s interests. Unless the NZPF members align around the need for a managed and equitable phase-out of fossil fuel production in line with the 1.5ºC limit, this forum will only serve as a smokescreen to help prolong the life of fossil fuels assets and ultimately make the global climate crisis worse.

In this piece, we lay out the imperative for countries in the forum to begin winding down their oil and gas production, how the forum’s initial priorities diverge from that, and action steps the forum should focus on to drive meaningful change.