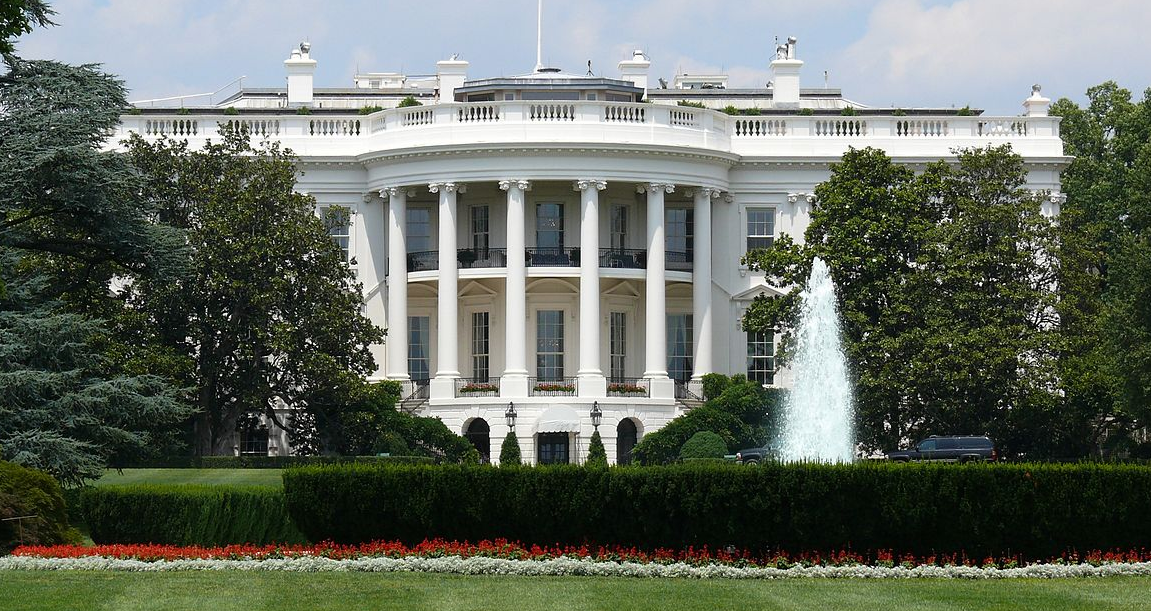 And so finally, nearly three weeks after the U.S. election, the formal transition process is underway.

As I write, Joe Biden is in the process of announcing his formal picks for cabinet positions. Yesterday, the President-elect tweeted:

Today, I’m announcing the first members of my national security and foreign policy team. They will rally the world to take on our challenges like no other—challenges that no one nation can face alone.

It’s time to restore American leadership. I trust this group to do just that. pic.twitter.com/uKE5JG45Ts

One of the positions is that former U.S. Secretary of State and Democratic presidential nominee, John Kerry, who has been named as a special envoy on the climate crisis.

According to the Transition Team, Kerry, who will have a seat on the national security council, will “fight climate change full-time” in the role. To this end, Kerry tweeted:

And the climate crisis gets bigger everyday.

For those hoping that the associated lockdown of economies caused by COVID-19 would have curbed the every growing carbon dioxide concentrations in the atmosphere, there was disappointment earlier this week.

Yesterday, the World Meteorological Organization (WMO) warned that the “industrial slowdown due to the COVID-19 pandemic has not curbed record levels of greenhouse gases which are trapping heat in the atmosphere, increasing temperatures and driving more extreme weather, ice melt, sea-level rise and ocean acidification.”

The WMO stated that although the “lockdown has cut emissions of many pollutants and greenhouse gases such as carbon dioxide,” any “impact on CO2 concentrations, the result of cumulative past and current emissions, is in fact no bigger than the normal year to year fluctuations in the carbon cycle.”

Carbon dioxide levels, which saw another growth spurt in 2019, continued to rise this year.

WMO Secretary-General, Petteri Taalas said, “carbon dioxide remains in the atmosphere for centuries and in the ocean for even longer. The last time the Earth experienced a comparable concentration of CO2 was 3-5 million years ago, when the temperature was 2-3°C warmer and sea level was 10-20 meters higher than now. But there weren’t 7.7 billion inhabitants.”

Professor Taalas added that the COVID-19 pandemic does provide “us with a platform for more sustained and ambitious climate action to reduce emissions to net zero through a complete transformation of our industrial, energy and transport systems.”

This shows the true scale of John Kerry’s pressing inbox.