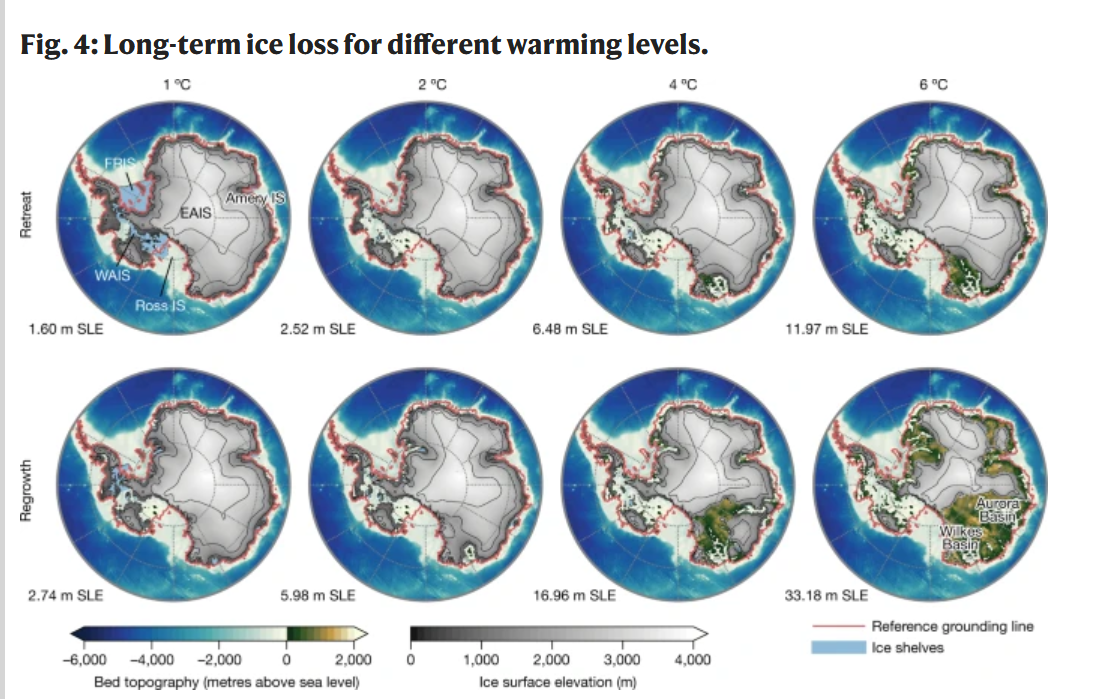 This week, two separate reports were released, which when put together should be deeply concerning for anyone concerned about our climate emergency, especially those in the policy or political sphere.

The message is simple: Big Oil’s climate plans will lead to climate disaster. Industry cannot be trusted to lead the transition to a sustainable, renewable, clean energy future.

So even though Big Oil wants us to believe it is part of the solution, it’s clear that they are driving us to climate catastrophe. The paper, which was produced with leading civil society partners, revealed “that none of the oil companies analyzed come close to aligning their actions with the urgent 1.5°C global warming limit as outlined by the Paris Agreement.”

What do eight of the world’s largest oil and gas companies have in common? NONE are serious about tackling the climate crisis. It’s time for a reality check for Big Oil. https://t.co/Wafp0xKsLA #ClimateWeekNYC #BigOilReality pic.twitter.com/6xcvasOnbB

So the fundamental problem is that if we allow Big Oil to carry on as business as usual, it will spell disaster for billions of people. Their plans will mean we do not come anywhere close to meeting the Paris Agreement.

Kelly Trout, a research analyst at Oil Change International who undertook the analysis, commented,  “an arsonist pledging to light a few less fires is still an arsonist. As families across the United States and around the world flee fires and floods supercharged by fossil fuel pollution, BP, Shell, and Total are still drilling us into a deeper climate emergency, and that has to stop before they can claim any credibility.”

The second report, co-incidentally published the same day in the academic journal Nature, outlined how even if we did meet the goals of the Paris agreement, this would cause sea level rise of about two and a half meters.

The scientists in Nature wrote that, “more than half of Earth’s freshwater resources are held by the Antarctic Ice Sheet, which thus represents by far the largest potential source for global sea-level rise under future warming conditions. Its long-term stability determines the fate of our coastal cities and cultural heritage.”

It is a stark warning. Their results “show that if the Paris Agreement is not met, Antarctica’s long-term sea-level contribution will dramatically increase and exceed that of all other sources,” the scientists concluded.

So it is logical to also conclude that the plans of the oil majors — which are worse than the Paris agreement — will result in sea level rise greater than about two and a half meters, which is the level the scientists predict will happen even if Paris Agreement levels are met.

Sea level in excess of two and a half meters would wipe out whole areas of countries like Bangladesh and Nigeria and many of the world’s large coastal cities like London and New York. What is even more worrying is that the melting is irreversible.

Anders Levermann, co-author of the paper from the Potsdam Institute for Climate Impact Research told the Guardian, “the more we learn about Antarctica, the direr the predictions become. We get enormous sea level rise [from Antarctic melting] even if we keep to the Paris Agreement, and catastrophic amounts if we don’t.”

He added: “We will be renowned in future as the people who flooded New York City.”

Jonathan Bamber, a Professor of Glaciology at the University of Bristol in the United Kingdom, who was not involved with the research, told the paper, “the committed sea level rise from Antarctica even at 2°C represents an existential threat to entire nation states. We’re looking at removing nations from a map of the world because they no longer exist.”

And there is further worrying news from the continent. Two highly stressed and massive glaciers in Antarctica have recently “broken free” from their naturally grounded restraints, scientists say. If the glaciers continue to move at this rate and reach open water, they could raise the sea level by as much as 10 feet.

We are in a climate emergency. The warnings from Antarctica are real. The message is simple. Big Oil is not to be trusted as driving the solution to the problem they created.