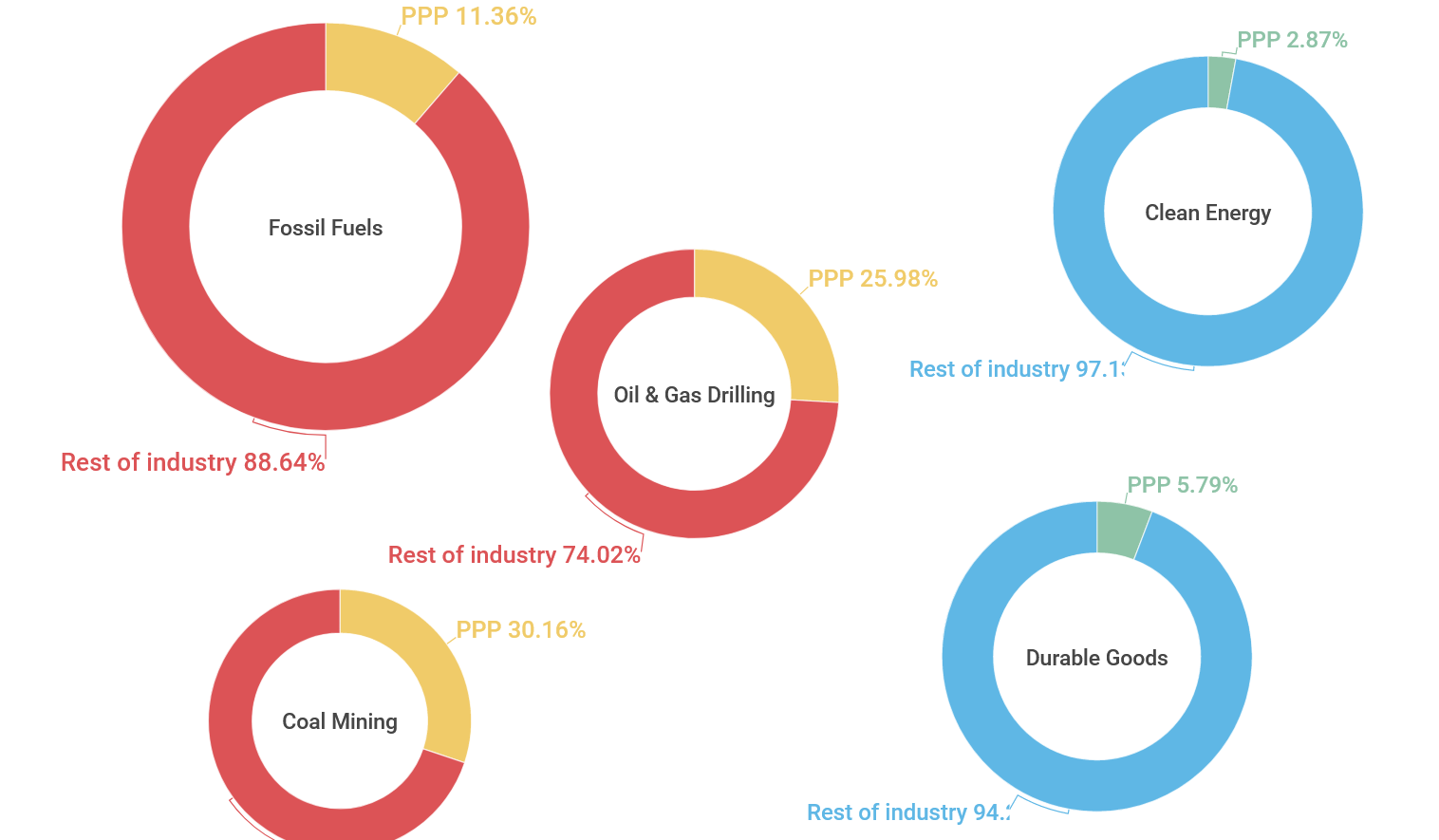 How much money will investors lose before they realise they have been sold a dud for decades?

As I have written on numerous occasions recently, the oil and gas industry is in trouble. And investors are going to lose billions if not trillions in the process.

For decades, activists, academics, and others have warned that there will come a point that carbon would become unburnable: it would have to stay in the ground. It would become stranded. But those voices were ignored by the industry as it coaxed and coerced investors in a product that they knew would become essentially worthless.

They may have thought that they would have long retired to the golf course before this happened, but COVID-19 has changed the outlook for the fossil fuel industry in a way that has caught many investors in the industry off guard.

Finally though, the financial community is waking up. Over the weekend, The Economist, one of the most influential business publications, noted that now “oil giants want to own only the cheapest, cleanest hydrocarbons,” leading to the awkward question: “What to do with the cruddiest crude?”

Top of the list of “cruddiest crude” list is the dirty tar sands. Earlier today, the EU Euractiv website examined the future prospects for the Canadian tar sands and US shale in an article entitled: “Has the Coronavirus killed the oil sands industry?” The answer is that both tar sands and shale are in real trouble.

According to Euractiv: “The spectacular collapse in oil prices caused by the coronavirus pandemic has brought the costliest – and most polluting – oil projects such as tar sands to a standstill, a development some analysts say could be definitive.”

Another key indicator signaling trouble for the industry is that fossil fuel companies are trying every trick in the book to get COVID-19 government bailouts.

According to a new analysis from Bailoutwatch, a website tracking how fossil fuel companies are benefiting from U.S. government efforts to revive the economy, “fossil fuel companies participated in the government’s Paycheck Protection Program to bail out small businesses at far higher rates than companies in other key sectors…It’s another sign that coal, oil, and gas companies now pleading distress from the pandemic were already limping along.”

“About 11.3% of the companies in key fossil fuel industry groups, including drilling and mining, took the money, according to data released last week by the Small Business Administration,” said Bailoutwatch.

Essentially, this is throwing good money after bad and it makes no financial or climate sense.

And it’s not just oil and gas that is in trouble. And it’s not just the United States either. Just as dirty oil is in trouble, so is dirty coal. Bloomberg reported over the weekend that although the Mt. Arthur Coal Mine in Australia has “got plenty of reserves” its owner, the world’s biggest mining company, BHP Group has a problem: “It’s struggling to find a buyer willing to pay the right price.”

Bloomberg noted: “What’s happening in coal may be a warning to other mining and oil and gas companies about how quickly assets can drop in value as investors rally behind the Paris climate accord. It also presents a risk for resource companies that invest in projects based on the coming decades, rather than years.”

As Australian coal struggles, Australian renewable companies are booming. The Motley Fool website reports that the share price in Enphase Energy, one of the leading smart solar companies, was up 7 per cent today after the news it was teaming up with SunPower Corporation to create a new solar module of panels and inverters.

The smart money this century has always been on solar and wind. Many investors are finally wising up to this. It’s a pity the Trump Administration, die-hard climate deniers to their core, are blind to this fact. They are still going to waste billions of hard-earned tax-payers money bailing out their fossil fuels friends instead.

For more on what governments should be doing, see this OCI briefing paper.