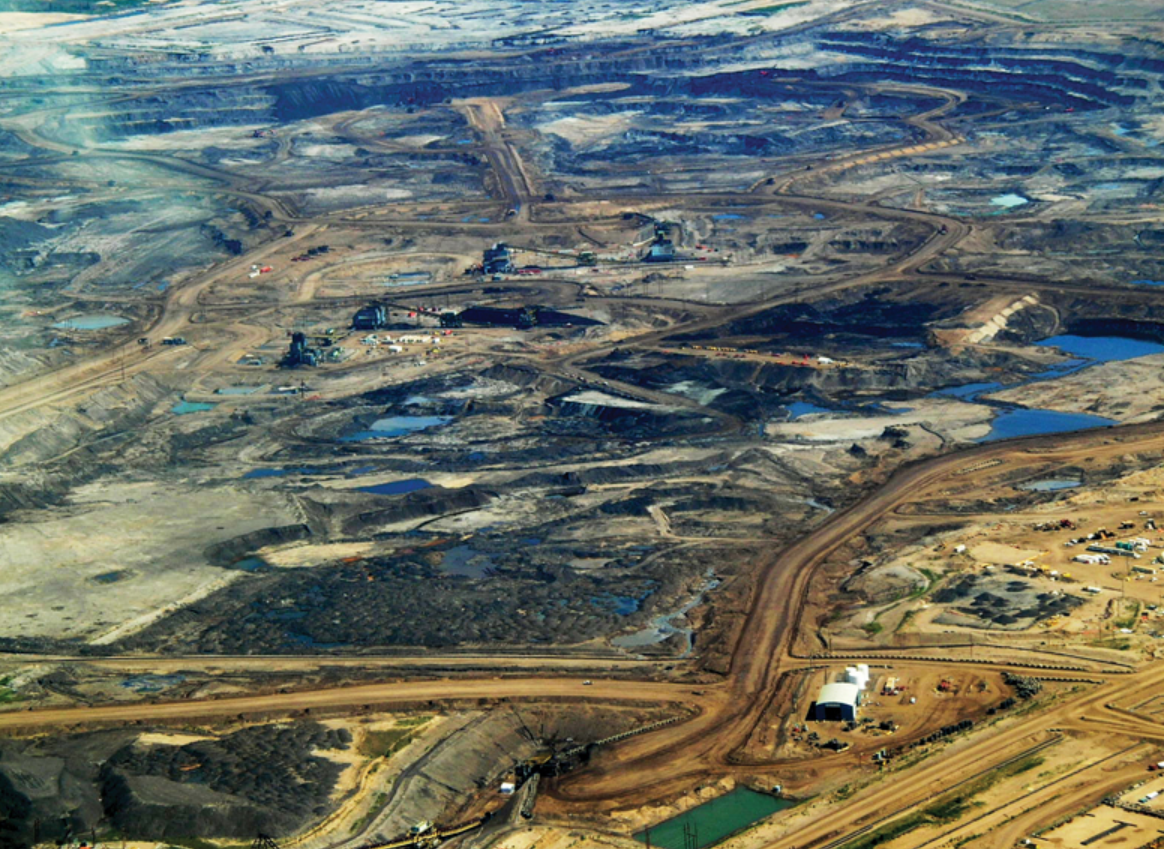 With much of the world still in COVID-19 lockdown, it is not only the Big Oil companies that face an increasingly uncertain future as demand for the product continues to flatline.

Countries that for too long have been far too dependent on producing oil, despite decades of increasing evidence that we have to disinvest if we want a safe and livable climate, also face an uncertain future too.

Canada is the fourth largest oil producer in the world. Its dirty tar sands, which consumes huge amounts of energy, have long been criticized by climate campaigners and indigenous activists for being one of the main drivers of climate change.

But will the tar sands survive COVID-19? According to Reuters, due to the pandemic, Canada has already shut in 644,000 barrels per day. The industry was not well placed to see through a pandemic. The warning signs were already there. Many companies had high levels of debt, were exploiting a product that was expensive to produce, and had limited options to get it to the market.

The debt to equity ratio of the tar sands companies is just under 50 percent; whereas for the US oil majors is just under 30 per cent. With large debt levels and no cash coming in, there is trouble ahead.

As Reuters reports: Canada’s Suncor Energy, Cenovus Energy Inc, and Husky Energy have all recently “posted quarterly losses in the billions of dollars, cut or scrapped dividends and slashed budgets.”

Mike Ashar, who led Suncor’s oil sands and refining units through the 1990s, tells Reuters that COVID-19 is “probably the biggest existential crisis the Alberta oil industry has faced.”

It could be so bad that the tar sands might not survive.

“Shale and tar sands, they’re done as far I can see, unless there’s some miracle out there,” Lawrence said in an interview with The Tyee. “I just don’t see how they’re going to ever be able to recover,” she said. “There’s just too much oil and not enough demand anymore. And demand’s only going down, it’s not going up.”

Lawrence added: “It’s just simple economics. I mean, unless you can get tar sands down to $10 a barrel, you can’t compete, and there’s no way they can do it for anywhere close to that. They’ve always been the highest-cost producers.”

She is not the only one thinking the tar sands are in trouble. Last week, CBC reported that: “Canada’s oil and gas sector is on the ropes as COVID-19 crushes demand and a global price war pushes domestic companies to the brink of bankruptcy.”

The Green Party’s parliamentary leader, Elizabeth May, said: “My heart bleeds for people who believe the sector is going to come back. It’s not. Oil is dead and for people in the sector, it’s very important there be just transition funds.”

The Bloc Québécois Leader, Yves-François Blanchet, added that the tar sands were “never coming back,” saying “It is clear that there is no long-term future for that kind of industry, so let’s help them go somewhere else, something which is more green.”