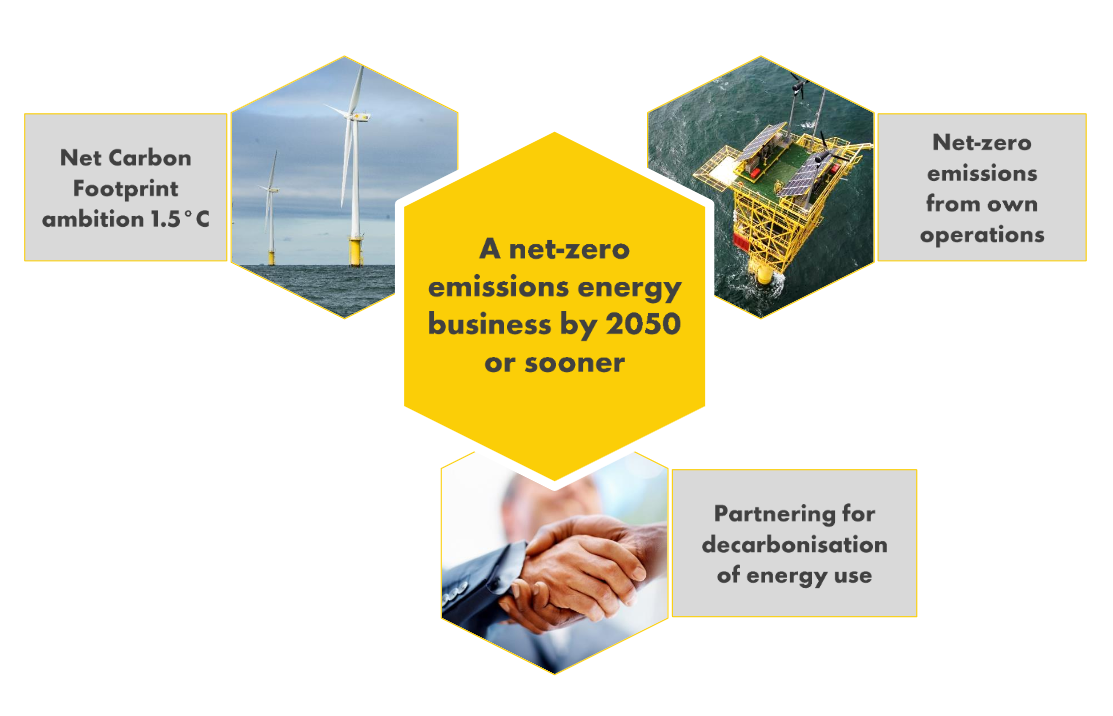 Predicting anything in the middle of a global pandemic is fraught with difficulty. But the one thing we can foresee is that fossil fuels are the wrong bet for any sustainable economic recovery.

Preventing a complete crash of the oil market is a temporary and dangerous fix to a structural problem.

Instead, this is the moment to fund a just transition off of fossil fuels that protects workers, communities, and the climate and to invest in a green recovery that protects and creates long lasting jobs, resilient economies.

The old ways are gone. We can have a new beginning. A new way that is aligned with the UN Paris climate goals – that were agreed some five years ago but we are struggling to adhere to.

There are many commentators arguing that if the world can radically readjust to the threat of COVID-19, the global economy can also be radically restructured to tackle climate change. Indeed, in the UK, a new survey has just found that 48 per cent of the public believe the government should respond “with the same urgency to climate change as it has with Covid-19”. More and more people want a rapid global reset towards a just transition that results in a liveable, fairer, more sustainable future.

As the old certainties of yesterday are ripped up, reimagining a new tomorrow can be challenging, least of all because real world events are moving in an unpredictable way.

What role Big Oil plays in the potential new future is very much a live discussion. Do we want a new path plotted by the likes of Shell and Exxon? Will they even survive in the new COVID world as the demand for oil has imploded?

We know Big Oil is in serious trouble. As always with a crisis the richest companies are the ones with the biggest begging bowls. We know the oil industry is aggressively lobbying for deregulation and bailouts. The pandemic has exacerbated a trend brought about by our climate crisis that the oil industry was already struggling as people switched to cleaner, more sustainable fuels.

Yesterday, a report by the Centre for International Environmental Law, based in DC, examined the long-term decline of the industry. It concluded that “even before the present crisis, oil, gas, and petrochemical companies showed clear signs of systemic weakness”, including: long-term underperformance on stock markets; massive accumulations of corporate debt; fallen costs and rising deployment of renewables and rapidly slowing growth in plastic demand.

The report warned that “investors and Asset Managers should recognize the overwhelming evidence that the risks of continued investment in fossil fuels now substantially outweigh the benefits, and they should rebalance their portfolios to eliminate their exposure to volatile and declining oil and gas assets.”

Over in Europe, meanwhile, with perfect timing, Shell’s top brass were talking to its investors. Shell prides itself on making decisions based on decades not years.

As the press release put it, Shell “will today update investors on plans to become a net-zero emissions energy business by 2050 or sooner”.

“With the COVID-19 pandemic having a serious impact on people’s health and our economies, these are extraordinary times. Yet even at this time of immediate challenge, we must also maintain the focus on the long term,” said Ben van Beurden, Chief Executive Officer of Royal Dutch Shell.

He continued “Society’s expectations have shifted quickly in the debate around climate change. Shell now needs to go further with our own ambitions, which is why we aim to be a net-zero emissions energy business by 2050 or sooner. Society, and our customers, expect nothing less.”

So a company often vilified for being complicit in human rights abuses in Nigeria, of rampant pollution and ignoring the risks of climate change for decades, belatedly wants us to believe it is central to the climate fight.

Van Beurden outlined in his speech: “Shell intends to lead and thrive through this transition to a low-carbon energy future … By 2050, Shell intends to be a net-zero emissions energy business.”

So what does this actually mean? It does not mean Shell kicking fossil fuels as soon as possible. It means carrying on drilling and betting on technologies like Carbon, Capture and Storage (CCS), which remain unproven at scale. We have previously exposed that a carbon footprint target is an accounting trick that allows Shell to meet its climate ambition even if Shell increases its fossil fuel production and sales.

The devil is always in the detail: “For the foreseeable future, Shell will continue to sell products which create emissions when they are used,” said van Beurden.

A key pillar of the plan is CCS and planting trees and “storing away emissions that cannot be avoided, either through nature or using the technology that already exists to capture and store away CO2.”

Shell’s spin soon unravelled. Reuters reported that “Shell did not outline how it plans to change its spending plans in order to meet the new climate goals. Last year it spent roughly 8% of its $24 billion budget on low-carbon energies.”

Teresa Anderson, Climate Policy Coordinator at ActionAid International, reiterated the concerns over lack of details in Shell’s climate plan, and criticised its commitment to use untried and largely untested CCS: “Shell plans to continue extracting and selling their oil and gas,” she said. “But they hope to keep their social license by trying to suck carbon from the air through vast tree plantations and storing emissions underground.”

Anderson added: “The fact that the technology they are relying on does not yet work at scale, and that massive land grabs would be needed to fulfil their tree planting ambitions, should raise huge red flags.”

Meanwhile, Donald Pols, Director of Milieudefensie, the Dutch Friends of the Earth, said: “We can only reach those 1.5 degrees if no new fossil resources are tapped. Meanwhile, Shell continues to invest billions a year in finding new oil and gas fields.” Friends of the Earth is pursuing a legal climate case against Shell, for which four days of public hearings will take place in December this year.

Richard George, Head of Greenpeace UK’s climate campaign, added: “A credible Net Zero plan from Shell would start with a commitment to stop drilling for new oil and gas.”

“Instead, investors are being fobbed off with vague aspirations that don’t tackle Shell’s monstrous carbon footprint and pass the buck to Shell’s customers to offset their emissions.

“This is not a Net Zero plan, it’s a plan to drive us deeper into climate emergency, which will continue to put lives and livelihoods at risk.”

Before you get excited, remember:
–@shell is counting on carbon offsets to do a lot of the heavy lifting here. Offsets lack accountability + are hard to track. Better to just…not pollute
-Counting on customers to reduce their emissions is not a real plan
-Net zero isn't zero? https://t.co/fMe6jag6Pq

Show us don’t tell us because we’ve heard it all before @Shell. #ClimateEmergency https://t.co/WH1YqRH2rO

While some might question if @Shell is really committed this time, I'd say the board of Shell has been watching very closely the chart below – Shell (red, -48% over the last two years) vs @Orsted (blue, +75%). Investors don't like backing consistent wealth destroyers. pic.twitter.com/valHAlILdl