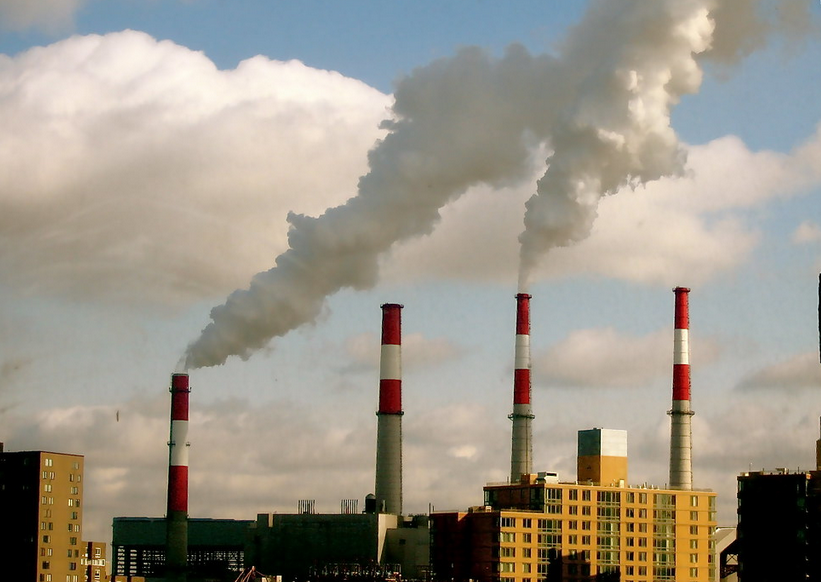 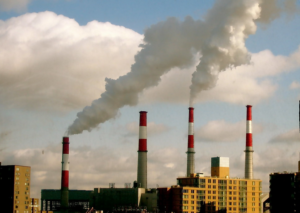 But the scale of the drastic and urgent cuts in carbon emissions that we need to make in order to have a safe climate was clearly outlined again by the UN yesterday.

Climate scientists repeat that we have to limit temperature rises to 1.5 degrees C, if we want a livable and safe climate. This was the goal agreed at the historic UN Paris agreement, four years ago in 2015.

However, according to the United Nations Environment Programme (UNEP), the world is currently heading for a 3.2°C temperature rise, over double that.

According to UNEP, collective ambition must increase more than fivefold from current levels to deliver the cuts needed over the next decade for the 1.5°C goal. Put another way, global greenhouse gas emissions need to fall by 7.6 per cent each year between 2020 and 2030. Although the G20 nations collectively account for 78 per cent of all emissions, only five G20 members have committed to a long-term zero emissions target.

The report outlines the trouble we are in. “There is no sign” of greenhouse gas emissions “peaking in the next few years”, says UNEP, so “every year of postponed peaking means that deeper and faster cuts will be required. By 2030, emissions would need to be 25 per cent and 55 per cent lower than in 2018 to put the world on the least-cost pathway to limiting global warming to below 2°C and 1.5°C respectively.”

The most frustrating thing about the whole climate emergency, is that we already have the solutions to act; it is the political and corporate will that is missing. As UNEP noted: “Technologies and policy knowledge exist to cut emissions, but transformations must begin now.”

Moreover, decarbonizing our economy could bring other benefits: “decarbonizing the global economy will require fundamental structural changes, which should be designed to bring multiple co-benefits for humanity and planetary support systems”, says the report.

Releasing the report yesterday, UN Secretary-General António Guterres, said: “For ten years, the Emissions Gap Report has been sounding the alarm – and for ten years, the world has only increased its emissions.”

He added “There has never been a more important time to listen to the science. Failure to heed these warnings and take drastic action to reverse emissions means we will continue to witness deadly and catastrophic heatwaves, storms and pollution.”

Inger Andersen, UNEP’s Executive Director, added: “Our collective failure to act early and hard on climate change means we now must deliver deep cuts to emissions – over 7 per cent each year, if we break it down evenly over the next decade.”

Anderson continued: “This shows that countries simply cannot wait until the end of 2020, when new climate commitments are due, to step up action. They – and every city, region, business and individual – need to act now.”

Other reactions to the report were also highly critical.

Rana Adib, the Executive Secretary of the renewable energy think-tank REN21, said: “Fossil fuel centered economies make it difficult for national governments to put climate concerns front and centre, with the result that globally we are not on track to meet the Paris agreement.”

He added that “the harsh reality” is that “countries collectively fail to stop growth in greenhouse gas emissions” although “we have the necessary means to pursue the energy transition. What we need is the political and institutional will to make the transition a reality.”

Alden Meyer, Director of Policy and Strategy at the Union of Concerned Scientists, added “We are sleepwalking toward a climate catastrophe and need to wake up and take urgent action.” And that urgent action needs to ramp up at the annual UN climate meeting in Madrid starting next week.

The oil industry also needs to urgently disinvest and stop drilling for oil, too. If it doesn’t, it will continue putting its shareholders money at risk as well as the climate. The ratings agency Moody’s announced last week that it was considering stripping US oil major Exxon of its “triple A credit rating” due to its inaction on climate change – a move the Financial Times called a potential “watershed” moment in the way markets are responding to the risks of climate change.

Mark Lewis, Head of climate change investment research at BNP Paribas Asset Management, told the paper that environmental, social and governance risk, known as “ESG risk” is “absolutely starting to hit and it’s spreading like wildfire across all asset classes.” He said that companies, including Big Oil “need to be thinking sooner rather than later about how to revamp their business models to cope.”