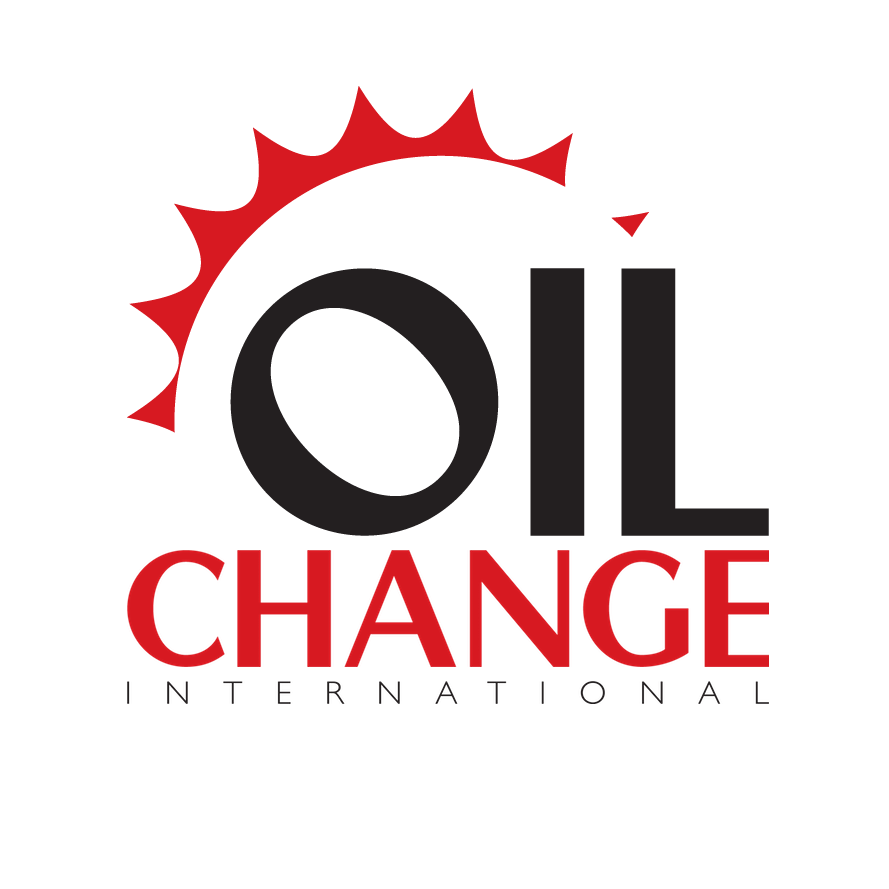 Today, over 70 civil society groups spanning dozens of countries – including major international groups – sent a public letter to European Investment Bank (EIB) leadership, calling on them to stand firm behind a draft lending policy that, if adopted, would rule out future fossil fuel financing from the bank. The letter urges the EIB to resist efforts from stakeholders – including the gas industry and the European Commission – to weaken the policy.

The letter commends the EIB leadership and Management Committee for producing an ambitious draft policy in July that would prohibit new financing for fossil fuel projects beyond 2020. However, it slams the efforts by some EIB stakeholders and shareholders, particularly the European Commission, to weaken the draft policy. A revised draft released in late September watered down the first draft of the policy, creating new loopholes that could allow financing for more fossil fuel projects. Negotiations on the policy are in a critical phase, with the EIB’s Board due to vote on it at their next meeting on October 15th.