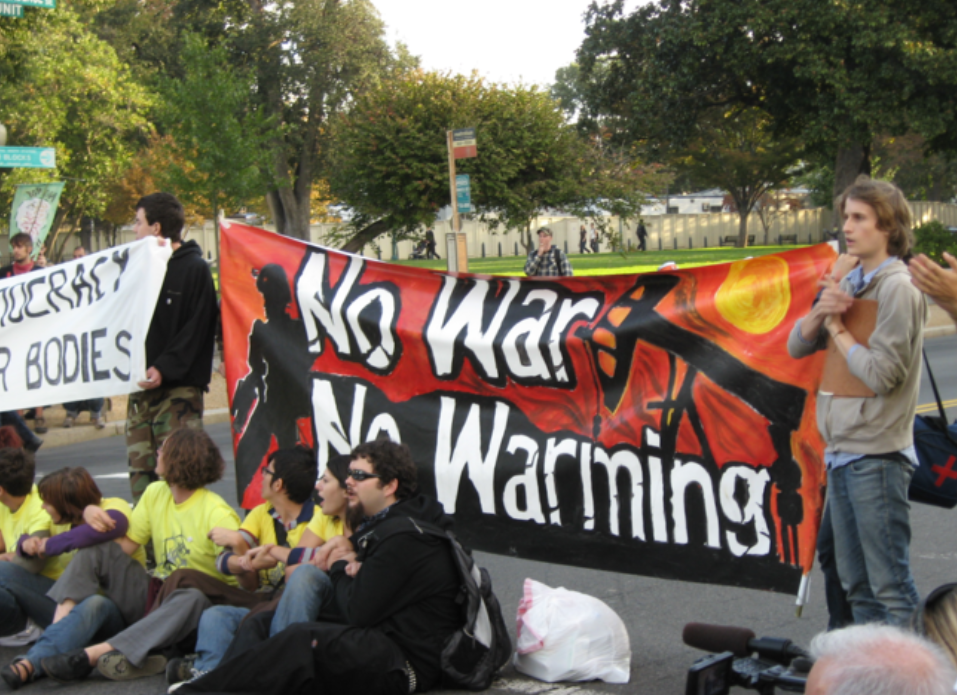 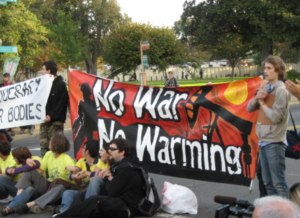 As I write, the U.S. is inching its way towards possible war with Iran after the weekend drone strikes in Saudi Arabia on the strategic oil facilities owned by the state oil company, Saudi Aramco.

Reuters has just reported that the Saudis are saying the attack on the oil processing plant and Khurais oil field, was carried out by Iranian weapons and did not originate from rebels who are currently fighting the Saudis in Yemen.

Hours ago, Donald Trump tweeted that the U.S. was “locked and loaded,” waiting for this verification of who was behind the attack. He stated in another tweet that he was prepared to support U.S. allies over the oil supplies.

Saudi Arabia oil supply was attacked. There is reason to believe that we know the culprit, are locked and loaded depending on verification, but are waiting to hear from the Kingdom as to who they believe was the cause of this attack, and under what terms we would proceed!

There are few certainties from here on in as to what happens, but we know that most commentators believe war would be disastrous, with unknown consequences. It would also send the global oil price rocketing, even though Trump recently tweeted that the U.S. doesn’t need Middle Eastern oil.

Indeed, the oil price has already rocketed due to the attacks against the Saudi oil terminal on Saturday, with Brent crude jumping 20 per cent – the most it has spiked in history, according to some analysts.

Brent crude oil spikes the most in history after Saudi attacks, last up 10%. https://t.co/qe3HXzOlh6 pic.twitter.com/uPKcs7KyUt

You can see why the markets are jittery. The attack, by unmanned drones, has reportedly removed more than five million barrels of oil from the market per day, which equates to over half Saudi Arabia’s daily production.

The Guardian is reporting that, even without any military response, oil prices could remain high for some time. The paper reports that if the damage cannot be repaired quickly, the investment bank Goldman Sachs predicts crude could hit $75 per barrel, with some analysts saying it could rise to $100/ barrel.

If that happens, the global economy could be plunged into recession, argue some experts. Ivan Petrella, an Associate Professor of Economics at Warwick Business School in the UK, told the paper. “With the economy already showing clear signs of slowing down in most developed and developing countries, high oil prices could be the straw that breaks the camel’s back contributing to a recession.”

Once again, the attack shows how vulnerable the global economy is to oil shocks, even before any possible escalation of hostilities between the U.S. and Iran.

As tensions mount in the Gulf, the daily news about other dire consequences of our oil addiction continue to be reported apace. Yesterday, the LA Times editorial board warned that the “world is drifting steadily toward a climate catastrophe. For many of us, that’s been clear for a few years or maybe a decade or even a few decades.”

“We are at an important turning point,” wrote the editorial board. “The changing climate is no longer an abstract threat lurking in our distant future — it is upon us. We feel it. We see it. In our longer and deeper droughts and our more brutal hurricanes and raging, hyper-destructive wildfires. And with that comes a new urgency, and a new opportunity, to act.”

Of course some see no reason to act. “For three years, Americans have been living under the willfully blind, anti-scientific, business-coddling rule of President Trump, who has stubbornly chosen climate denial over rationality,” laments the Times.

As the paper notes, as so many have noted, before: “Surviving climate change means an end to burning fossil fuels.”

Rather than being exposed to the volatility of the oil markets and Middle Eastern politics, we could all insulate our selves by ushering in a new era of decentralized renewable energy as part of an international Green New Deal.

Demand for action on climate is growing in the U.S., according to two new authoritative polls.  A new survey by CBS News has found that a majority of Americans think action needs to be taken right now to address climate change. A quarter of Americans now think climate change is a crisis.

However, a new poll by the Washington Post and the Kaiser Family Foundation (KFF), puts the number of Americas who think climate change is a “crisis,” at 40 percent.

What is amazing is that one in four teenagers have participated in a walk out or attended a rally on climate.

In comparison, if you need it, is that polls over the summer revealed that only five to less than 20 percent of Americans wanted war with Iran.

So over twice as many Americans want climate action, not war. It is that simple.

Later this week is a global climate strike, where millions of people will strike and protest over climate change. It is time to show our rejection of the policies of climate denial and for the need for an international Green New Deal, which would help facilitate a radical transformation on our energy systems.

It would also, by default, reduce tensions in the Middle East, and that can only be a good thing for both young and old alike, and help era in a new sustainable and peaceful future.