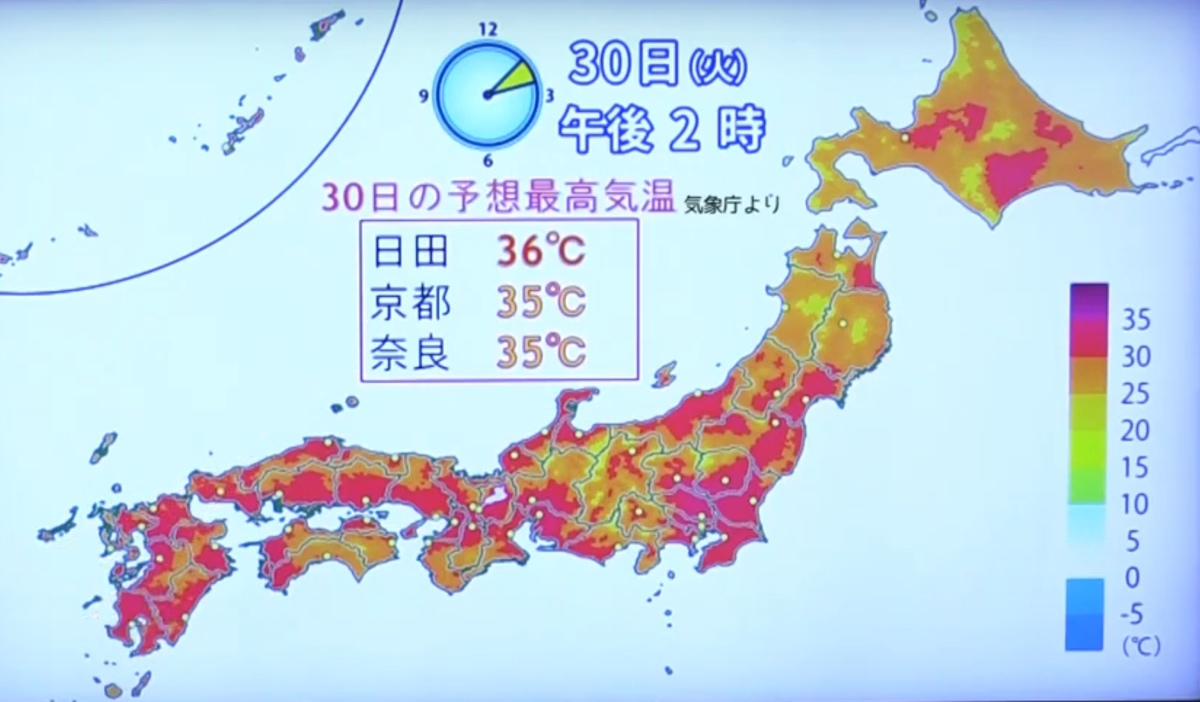 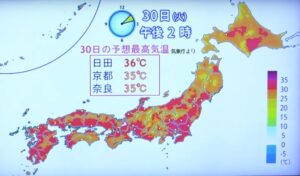 Next summer Japan is hosting the 2020 Olympic Games. There’s going to be a lot of attention on the country in the months ahead, but we’re guessing there’s one story Japan really doesn’t want out there: the fact that it’s currently one of the world’s biggest supporters of coal.

Japan – despite its technological prowess – is still planning to build more coal-fired power plants than any other developed nation and is one of the world’s largest providers of public finance for coal power overseas.

This is particularly alarming because, right now, deadly heatwaves are underway in Japan and Olympic organizers are worried about what this might mean for the Olympic Games next summer. Earlier this month, soaring temperatures across Japan drove 18,000 people to hospitals and killed 57 people – including a construction worker working on an Olympic construction site. Last year, 1,032 people died in Japan from an unprecedented heatwave with temperatures exceeding 35° Celsius (95°F). According to research by the Japan Meteorological Agency, the heatwave “would never have happened without anthropogenic global warming.”

While Japan is taking steps to get fans and cooling stations in place for next year’s Games, this is ignoring a much more serious reality: these heatwaves are going to keep getting worse until Japan stops supporting coal.

In 2020, when the world’s eyes will focus on Tokyo, four new coal-fired power plants are expected to begin operation in Japan. Another 18 coal plants are in the planning or construction stages.

Government support for coal isn’t the only problem. Three of the Tokyo Olympics’ sponsors are major backers of coal. Japanese megabanks Mizuho and SMBC are the 1st and 4th largest lenders to coal developers globally. Mizuho is also the largest lender and underwriter to coal developers in Japan. And, Tokio Marine, one of the world’s leading power and energy sector insurance companies, has recently come under fire for its coal support.

The good news is that there’s a growing global movement winning fights against coal around the world every day. And we can win this fight too.

In June, our partners took to the streets ahead of the G20 in Japan and the international press noticed. Now we’re putting a plan in place to ramp up the pressure ahead of the Olympics and we’re expanding our targets.

The Olympics are the perfect opportunity for Japanese government officials and corporate leaders to show true global leadership and stop their support for coal.

There are no two ways about it: Japan’s continued support for coal is exacerbating the climate crisis and jeopardizing the health and safety of athletes and spectators attending the Tokyo Olympics.

Inspired to take action? We’re currently running an online petition to tell Japanese officials to use this one year countdown to the Tokyo Olympics to end Japan’s support for coal once and for all.