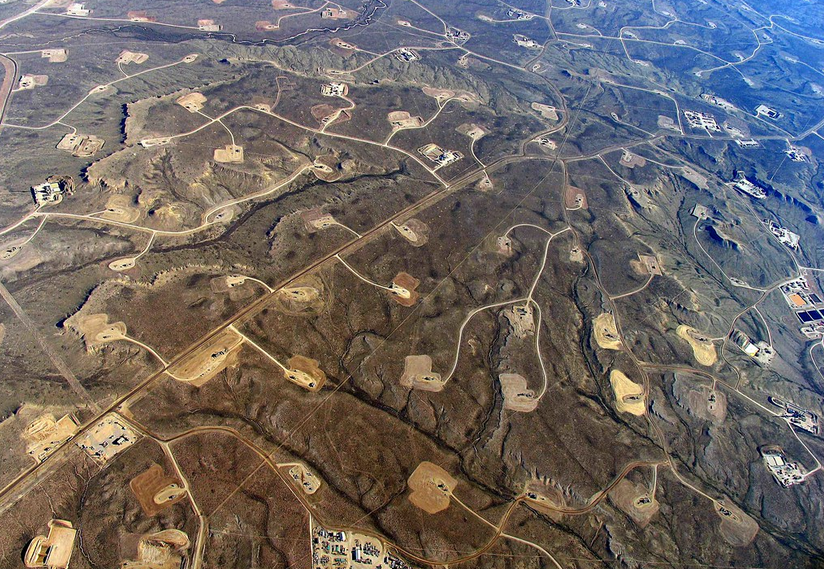 The sheer scale of the challenge that all of us face in fighting climate change is once again laid bare by the news that the top ten energy companies are planning to invest even more in fossils fuels and the Trump Administration is redoubling its assault against the climate. This assault by Trump’s cronies goes so far as to try and redefine fracked gas as “freedom gas”.

According to Bloomberg, the top ten energy companies expect to spend $1 trillion by 2030 on “tapping new fields to equipment ranging from drones to drilling rigs.”

As Bloomberg reports “If governments make good on tough targets for cutting greenhouse gas emissions, consumption of carbon-based fuels will fall, and prices would soon follow” with much of the value of the oil and gas infrastructure “risks falling to zero.”

Despite this, nonsensically and illogically, many people are still investing in oil and gas.

Anna Howell, oil and gas partner at law firm Gibson Dunn & Crutcher LLP told Bloomberg that “money continues to pour into the industry, and there are still plenty of deals.”

One of the reasons investors still have confidence is because of political inaction on climate, especially from the Trump Administration.

Indeed, Nick Stansbury, head of commodities research at Legal & General Group in London says that a “core frustration” for investors is a lack of clear government policy.

To this end, just as positive “clear government policy” on climate change is needed, the opposite is still happening.

And if people thought the first two plus years of the Trump Administration were bad for those fighting climate change, the worst seems yet to come.

As the New York Times reports: “After two years spent unraveling the policies of his predecessors, Mr. Trump and his political appointees are launching a new assault.”

In the next few months, the White House will complete the rollback of the most significant federal effort to curb greenhouse-gas emissions, initiated during the Obama administration.

And, in what could be Mr. Trump’s most consequential action yet, his administration will seek to undermine the very science on which climate change policy rests.

Trump plans to undermine the iconic National Climate Assessment, produced by an inter-agency task force every four years since 2000.

The situation is so bad that Philip B. Duffy, the president of the Woods Hole Research Center, says the Trump Administration’s stance on climate “reminds me of the Soviet Union.”

It is no surprise that one columnist in the Washington Post recently wrote that: “Amid the daily infamies of Donald Trump’s presidency, his greatest dereliction of duty is his decision not to confront but to accelerate the greatest threat facing this country: the clear, present and growing danger of catastrophic climate change.”

They labelled Trump a “warrior for climate calamity” and stated that, “In many ways, Trump is the first president of the climate catastrophe era.”

And that is the task of the climate generation – to stop the climate catastrophe that Trump so belligerently is driving us towards.

It’s now abundantly clear: We have to immediately push back against the news that the U.S. Department of Energy has started calling fossil fuels “molecules of U.S. Freedom” and “freedom gas.”

A new report released this week by OCI — “Burning the ‘Gas Bridge’ Myth: Why Gas is Not Clean, Cheap, or Necessary” — is part of a series of reports on gas and climate. The report makes the case, yet again, that gas is not a ‘bridge fuel’ to a safe climate. As the global climate crisis intensifies and gas production and consumption soars, it is clearer than ever that gas is not a climate solution, no matter how much the Trump administration tries to spin it.

While leaking methane along the gas supply chain has been at the center of the debate around the climate impact of gas, it’s far from the only issue at stake. There are five additional reasons why gas cannot form a bridge to a clean energy future, even if methane leakage is addressed. These reasons are laid out, in detail, in this latest report.

NEW REPORT: Gas is NOT a bridge fuel. It’s a bridge to climate disaster. Our new report unpacks & debunks the enduring myth that gas can form a 'bridge' to a safe climate.

In a press release Mark W Menezes, the U.S. Undersecretary of Energy, said: “Increasing export capacity… is critical to spreading freedom gas throughout the world by giving America’s allies a diverse and affordable source of clean energy.”

And I hereby brand solar energy "photons of freedom".
molecules move at the rate of molecular diffusion.
photons move at the speed of light.https://t.co/cWWaoJXZlB