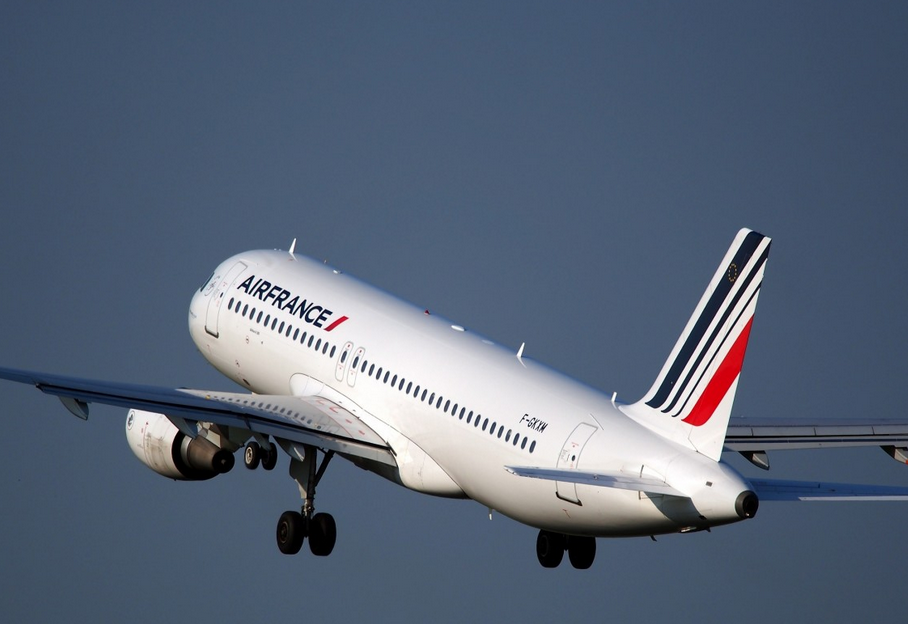 Will you stop flying to help save the climate?

That is the question that is rapidly rising up the political agenda, in Europe, at least, as a surge in climate activism and awareness, fuelled by the daily dose of alarming climate science, is forcing people to change their travel habits to reduce their own carbon footprint.

The problem is that, as the science demands we radically reduce carbon emissions, the number of passenger aircraft is set to double by 2035. Every day, the aviation industry consumes 5 million barrels of oil every day. Worldwide, flights produced a whopping 859 million tonnes of CO2 in 2017.

And unlike other sectors, where it is easier to switch to alternative fuels, as an article in the Conversation pointed out, “there is currently no way to fly 8m people every day without burning lots of dirty kerosene.”

It continued: “Aircraft are becoming more fuel-efficient, but not quickly enough to offset the huge demand in growth. Electric planes remain decades away, weighed down by batteries that can’t deliver nearly as much power per kilo as jet fuel.”

The same article, published two years ago, noted that: “Several studies have found people to be quite ignorant of how their own flying behaviour contributes to climate change.”

But things are changing.

In Sweden, flying is becoming the new tobacco, and there is increasingly a feeling of “Flygskam” or “flight shame”.

For young Swedes, climate change is the most important issue, many inspired by climate activist, Greta Thunberg, who travels across Europe by train.

Indeed, last month, Bloomberg reported that the “shame connected with traveling on airplanes that guzzle fossil fuels may now be having a real impact on travel patterns.”

Bloomberg quotes a survey by the World Wildlife Fund, where 23 percent of Swedes have abstained from traveling by air in the past year to reduce their climate impact, up 6 percentage points from a year earlier.

Nearly 20 per cent percent chose to travel by train rather than air. Indeed, passenger numbers in the state train company increased to a record 32 million last year.

In the UK, meanwhile, there are mixed messages. A recent Sky Data poll concluded that: “The majority of Britons are unwilling to significantly reduce the amount they drive, fly and eat meat in order to combat climate change”.

However, there are signs that people are prepared to fly less. In the UK, there has been the launch of the FlightFree campaign which calls itself “a people-powered campaign which asks people to agree not to fly in the year of 2020 – knowing that 100,000 others have pledged to do the same.”

The whole FlightFree campaign is about taking collective responsibility to reduce the amount we fly in order to lessen our impact on the planet.

One climate scientist, who has not flown since 2004, including navigating business trips to the US and China via train and boat, Professor Kevin Anderson, Professor of Energy and Climate at Manchester University, told the BBC last week: “If we are serious about climate change, it cannot be business as usual”.

'If we are serious about climate change, it cannot be business as usual' – Professor Kevin Anderson @KevinClimate of @TyndallManc earlier today on the environmental impact of flying. Listen to it here from 1:15 https://t.co/1qo9FRenBT pic.twitter.com/OkcAvwyWhO

Indeed, the British Government has now conceded that concerns over climate change might have to restrict the growth of flying in the country.

This follows recommendations by its own advisory Committee on Climate Change (CCC) which recently concluded that UK’s planned increase flying needs to be curbed to restrict carbon dioxide.

As the CCC report outlined: If aviation’s “greenhouse gas emissions were left to increase, by 2050 they would constitute approximately 10% of the global cumulative carbon budget compatible with limiting temperature increase to 1.5°C or below.”

However, the report noted “deep emissions reductions in the aviation sector will be more difficult to achieve compared to other sectors.”

Because of this, the bottom line is people will have to fly less to combat climate change. And in contrast to the Sky Poll, another new poll in the UK by BMG Research found 59 per cent of voters support the finding’s of the CCC and would “support radical action” to slash greenhouse gases to nearly zero by 2050, including by flying less.