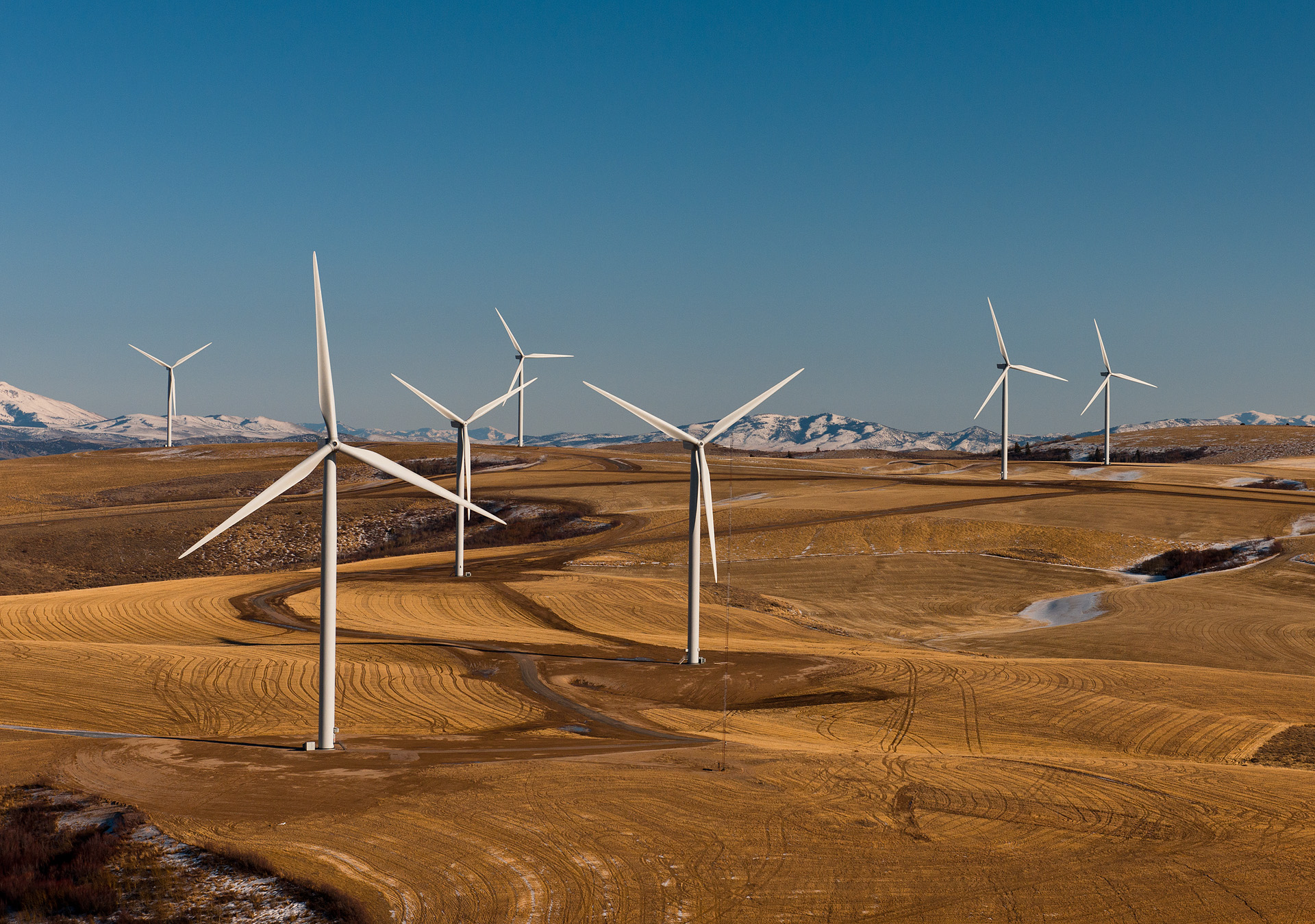 Trump’s pick for World Bank President starts next week. Yes, David Malpass – an apparent climate denier who also helped plunge the global economy off a cliff in 2007 as Chief Economist at Bear Stearns – has been confirmed as the person who will lead the Bank for the next five years.

We have 12 years to seriously bend the curve on greenhouse gas pollution, and our governments have just handed the keys to the World Bank to someone who doesn’t even appear to believe that climate change is a serious issue.

Climate is unlikely to be high on the World Bank’s agenda if Malpass has his way. Given the urgency of the crisis and the role the World Bank should be playing in advancing climate action, that would be bad enough. But what’s worse is that Malpass, if left unchecked, might try to roll back important climate actions the Bank has already taken.

Many governments indicated that they were willing to stomach Malpass because he assured them that he would honor the Bank’s existing climate commitments. But Trump’s nominees don’t exactly have a stellar track record of telling the truth or upholding high ethical standards.

Because they chose to trust him and let him through, the World Bank Group’s Board of Directors are responsible for moving aggressively to rein in Malpass if he attempts to drag the Bank backward on climate change. The Board must not let Malpass do the bidding of the oil and gas industry.

One has to wonder whether the Trump Administration is gunning to reverse the World Bank’s 2017 commitment to end financing for oil and gas extraction. This move sent a powerful signal to the rest of the financial world that the move away from fossil fuels is necessary and serious; that very same month, oil and gas companies like Shell were already aggressively lobbying on this issue at multiple levels of the US Government (Shell, by the way, is facing a new lawsuit announced today that aims to force it to stop wrecking the climate).

Now, we’ve got a new, fossil fuel-friendly president at the Bank’s helm. If he makes a move, it’s going to be up to the Board to stop him. Let’s hope they stand firm.