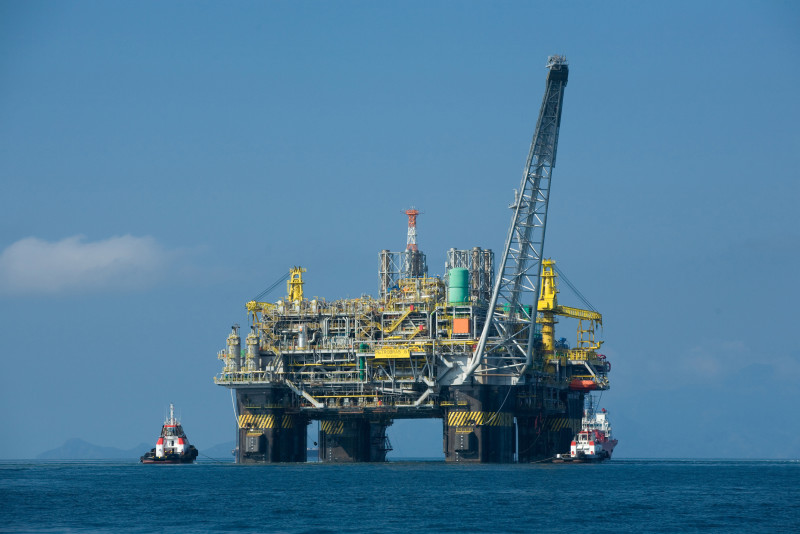 The managed decline of oil and gas production has begun. On Tuesday, France set passed a law to end the exploration for and extraction of oil and gas.

In our 2016 report, The Sky’s Limit: Why the Paris Climate Goals Require a Managed Decline of Fossil Fuel Production, we showed that emissions from the oil, gas and coal in already-producing fields and mines would take the world beyond 2 degrees Celsius of warming. Our conclusion was that governments needs to stop granting licenses and permits, and to close some fields and mines before they are fully extracted.

The law makes France only the second country to enact a ban on new licenses, following Costa Rica. Coming on the heels of last week’s World Bank announcement that it would cease funding oil and gas exploration and extraction, it will set the standard for climate action. No country can credibly persist in the cognitive dissonance of claiming to be a climate leader while continuing to extract ever more fossil fuels. France’s action lays bare the hypocrisy of governments like Canada, Norway, California and the United Kingdom.

Naturally, there is room for France to go further. It could have removed the right of companies to convert existing exploration contracts into extraction contracts following a discovery, especially in prospects that have not been drilled yet. The ban does not extend to extraction of coal-bed methane. And during the law’s bruising passage through the Senate, an exception was made to the 2040 cut-off, for projects that had not yet broken even economically. But it is leaps and bounds ahead of most other countries that have yet to begin grappling with the necessary and urgent managed decline of fossil fuel production.

France is only a very small producer of oil and gas, although there were believed to be exploration prospects in French Guiana, a French overseas territory in South America, which is also covered by the ban. Nonetheless, the law sets a vital example; indeed, often the political pressures for oil development have been strongest in oil-importing countries keen to reduce their dependence.

Nicolas Hulot, the Minister for Ecological Transition and Solidarity who led the push for the law, said he hoped it would create a “contagion” among countries. At the COP23 climate summit in Bonn, Germany, some Pacific Island leaders signed the Lofoten Declaration, also supported by the head of the Africa Group of negotiators. The Declaration calls for wealthy countries to take the lead in starting a managed decline of fossil fuel production. Earlier this week, President Macron appealed to Canada to show the courage to leave some of its huge oil reserves in the ground.

Winding down fossil fuels may seem an obvious climate need to anyone not tied to the industry. In policy spaces at last, it is an idea whose time has come.