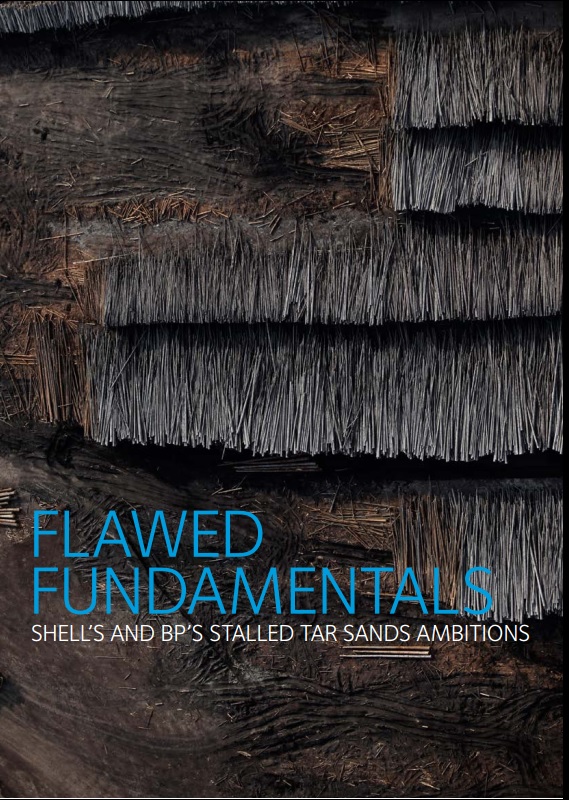 While the circumstances for rapid expansion of the tar sands were favourable for the industry over the past two decades, there are clear signs that pro-expansion conditions such as unfettered market access, stable high oil prices, political and public support, growing U.S. demand and minimal regulatory constraints have shifted.

Since 2014, 42 tar sands projects have been put on-hold, delayed, or cancelled. These include the cancellation of Shell’s Carmon Creek project after the final investment decision, and the postponement of Phases 2A and 2B of the BP/Husky joint venture Sunrise project.

The matrix of risks that have stalled the predicted unchecked growth of the tar sands combine to suggest structural rather than cyclical changes in the oil industry and represent a significant setback to the oil companies’ frontier driven
growth model.

We encourage investors to scrutinise companies’ plans for the tar sands, and what they mean for the high-cost growth model of the oil majors.