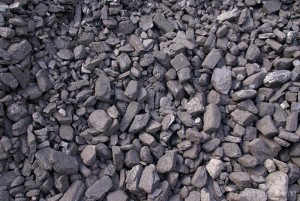 This is good news. With any luck, this paves the way for U.S. agencies to continue to say no to finance for climate-altering coal projects internationally, and for the United States to use its vote at the multilateral development banks to halt coal projects from going forward. Up next, the United States needs to reject the World Bank’s proposed support for the Kosovo lignite power plant.

The Thai Binh Two project would use inefficient and outmoded subcritical combustion technology, creating local health and environmental impacts, as well as emitting significant amounts of greenhouse gases that contribute to climate change.