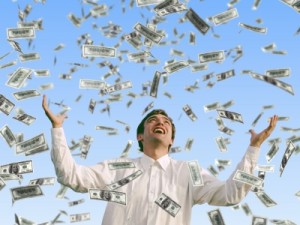 The political action committees (PACs) of five of the biggest players in the oil and gas industry donated just over $500,000 to Congressional incumbents and candidates during the first quarter of 2012.

Does this mean that votes in favor of fossil-fuel friendly measures like passing the Keystone XL pipeline are bought and paid for? Yes. This trend isn’t new or even surprising, sad to say. Just last month, Oil Change showed that the 56 Senators who voted for the controversial Hoeven amendment in early March, which would have required approval of the Keystone project without necessary environmental and other reviews, received 500% more money from oil interests in 2011 than those who voted ‘no’. The average senator voting ‘yes’ took 285% more than the average senator voting ‘no’. And these senators received $27.5 million from fossil fuel interests between 1999 and 2011, $2.3 million in 2011 alone.

Until we separate Big Oil money from politics, we can expect more of the same – votes in favor of the money over the many.