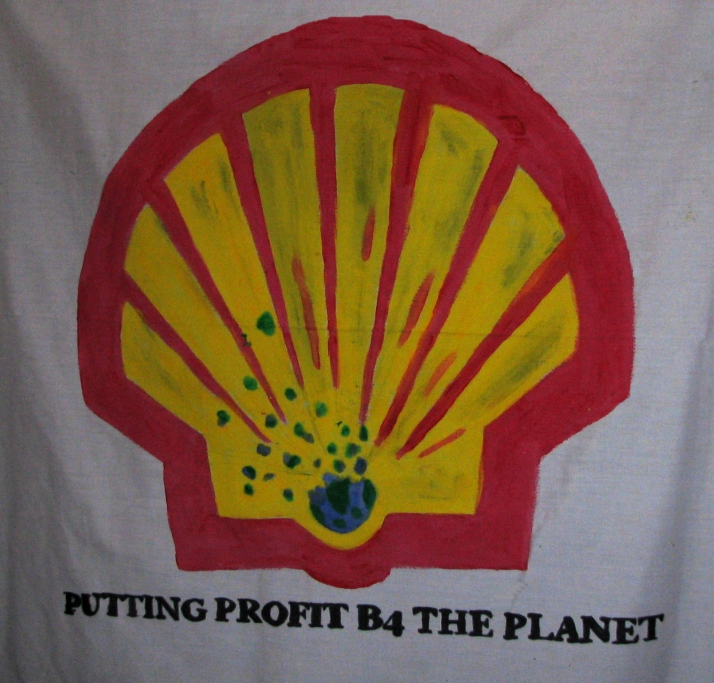 BP might be America’s bette noir right now after the Deepwater Horizon spill, but its fierce rival Shell is planning a massive expansion in the region.

Shell plans to expand its operations in tar sands and in deepwater in the Gulf of Mexico.

So never mind the repeated calls by environmental groups, communities and investors to slow the tar sands production or stop deepwater exploration in light of what has happened in the Gulf of Mexico, but Shell plans to expand both.

Shell says it wants a major expansion of its North American business in order to raise its output there by a huge 40% to 1 million barrels of oil equivalent per day.

The strategy, announced yesterday in Canada, is part of Shell’s plan to meet its “aspiration” of producing 3.7m barrels per day in 2014, compared with 3.15m last year.  The company had previously set an objective of producing 3.5m b/d by 2012.

Marvin Odum, Shell’s director for its American upstream oil and gas production business, said the company planned to invest $10 billion per year in North America over the next four years.

And highly controversially some of this will be in Mordor – the nickname for the Canadian tar sands.

However Peter Voser, Shell’s chief executive, has played down the prospect of further large investments in the tar sands, once the $14bn AOSP expansion is complete.

Shell is also eying up development in deepwater in the Gulf of Mexico, despite the moratorium on drilling imposed by the US government.

Shell hopes to raise total production in the Gulf to over 250,000 boe.

Mr Voser said: “Shell’s oil and gas will be an important part of the energy mix in this region and upstream Americas will be a key growth engine for Shell in the years to come.”

But what happens if deepwater drilling or the tar sands become politically unacceptable – Shell’s business strategy will be in real trouble.